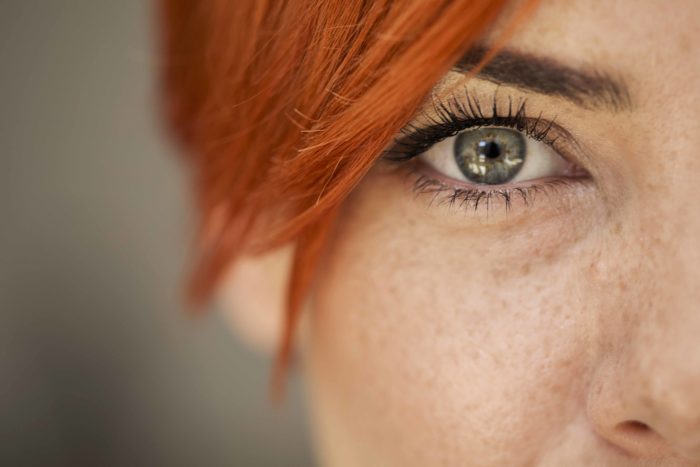 It’s good news… Eye surgery is no longer the only option available if you suffer from conditions such as cataracts, or blurred vision.

Can-C™ eye-drops give the opportunity to take control of various eye conditions. Helping to turn back the hands of time on what was once thought of as just being part and parcel of growing old, but can now in many cases be treated effectively, without the need for any invasive procedures at all.

Thanks to remarkable Russian research, Can-C™ eye-drops offer a genuine alternative to surgery. Now, cataracts can be treated simply by the daily use of eye-drops. Specifically designed for the treatment of senile cataracts and using a unique, patented formula containing the active and natural ingredient N-acetylcarnosine. Can-C™ eye-drops gently but effectively can slow, halt and even reverse the progress of cataracts. And the results are evident incredibly quickly. Even after just 1 month of treatment, the effects of Can-C™ eye-drops are clearly visible – breaking down the impaired proteins in the crystalline of the lens that cause the cataracts.

Cataract is the leading cause of blindness and accounts for about 42% of all such cases worldwide. More than 17 million people around the world are blind because of cataract and an alarmingly, 28,000 new cases are reported every day. Excessive oxidation (free radical damage) is the key cause of cataracts and other degenerative, age-related eye conditions such as macular degeneration and glaucoma. Free radicals are toxic by-products of your everyday metabolism.

With aging, the production of these free radicals increases, whereas the body defences against them become less effective. Free radicals destroy proteins, enzymes and DNA causing chronic damage to tissues. A related process known as glycation is also strongly implicated; this process which conveniently abbreviates to AGE (advanced glycated end-products) is one where oxygen and glucose impair protein by cross-linking them.

Can-C™ is the original N-acetylcarnosine (NAC) eye-drop formula. The drops have been commercially sold since 2001 and in that time has helped many thousands of people treat their senile cataracts without the need for surgery. In fact, it is estimated that there have now been more than 50,000 documented patient cases of Can-C™ use.

With Can-C™, you get to keep your natural lens

Vision may be the most precious of our five senses. Yet most of us take it for granted until it begins to deteriorate with age. Many thousands of patients using the eye-drops have noticed improvements of their vision, ranging from mild improvement to complete resolution of the condition. According to the manufacturers of Can-C™ lubricant eye-drops, with over half a million bottles sold worldwide. This means that many people have retained their natural lens and not needed to have it replaced by a plastic one. It should be obvious that a plastic lens does not have the optic accommodation and capacity of a natural one.

Vision is precious. Pictures are worth a thousand words

So many times we hear people say, “My eyes aren’t what they used to be.” The simple fact is… they most probably aren’t. But that’s life, we get older and our bodies change. However, you don’t have to sit back and give up hope for improved vision.

If you are frustrated with your eyesight, ask yourself these questions:

You could be the fittest person in the neighbourhood but your eyes may tell a different story.

Everyone has their story. As we talk to customers all the time, they ask questions and we help to provide the answers.

We do not recommend that the Can-C™ eye-drops are combined with lutein (unless a patient has a cataract associated with a retinal disorder), this is because lutein appears to interfere with the same receptor sites as NAC and may lower the efficacy of the eye-drops. You should stop taking lutein for at least the first 6 months but after this period they may be started again. This is because Can-C™ does the majority of its restorative work in that period and thereafter it is maintenance, thus a reduced efficacy is not so essential. The same is true for zeaxanthin; however we are not aware of contraindications with astaxanthin.

Can-C has been sold since 2001 and in that time has helped thousands of people treat their senile cataracts without surgery.

To date, there have been no noted contraindications or side effects noted with the use of other eye-drops combined with Can-C™, but naturally, as there are so many versions, not all eye-drops have been tested along with the same. Dr. Mark Babizhayev (the inventor of the technology) has stated that beta blocker eye-drops used for glaucoma may actually have additional benefit when combined with Can-C™ to help further reduce the intraocular pressure.

Look to your future with clearer vision

The statistics in the human trials for Can-C™ show that N-acetylcarnosine eye-drops applied for 6-months twice daily into the eye, in patients, all suffering from senile cataract, had the following results:

Note: You can also maximise the benefit of using Can-C™ eye drops by taking Can-C™ Plus capsules. They are especially recommended in difficult cases, or for ripe cataracts (cataracts that have existed for a long time). So those who have very dense cataract and severely diminished vision to start with should combine the capsules with the eye-drops from day one.

The Can-C™ products can assist with lots of other eye conditions, such as:

Can-C™ is a non-surgical cataract treatment. No risk, no large medical bills and no time off work! The reasons you should look after your eyes are many, especially when you consider the potential risks involved with surgery.

Cataract surgery may be the most performed surgical procedure in the world, but it is not without its problems and complications – for example, 24 hours after surgery the following can occur:

“Life begins at 40 – but so do fallen arches, rheumatism, faulty eyesight, and the tendency to tell a story to the same person, three or four times.” (Helen Rowland)

Additional reading on this topic

Dr. Mark Babizhayev is one of the principal Russian researchers behind the development and use of N-acetylcarnosine or NAC eye-drops. In his interview, he discusses with Phil from International Anti-Aging Systems (IAS) some of the results of his research. 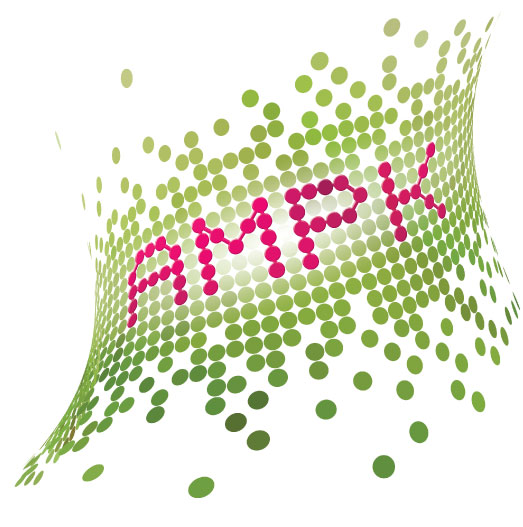 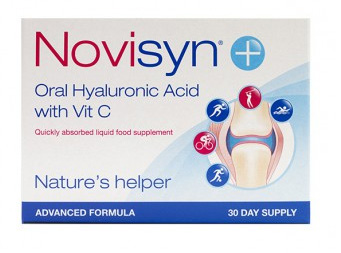