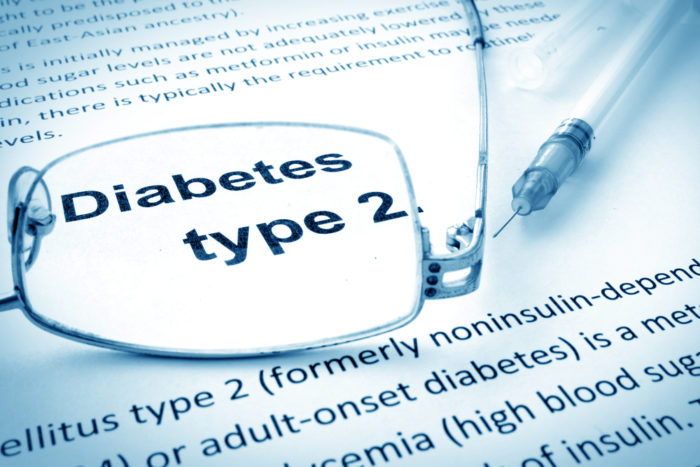 Type 2 diabetes, obesity may soon be reversed with gene therapy

According to recent estimates over 30 million U.S. adults had diabetes in the year 2015 and the rates of newly diagnosed children and teenagers have greatly increased.  Worldwide, the number of people diagnosed with diabetes has almost quadrupled between 1980 and 2014, according to the World Health Organization.

This new research could bring hope in curbing this disorder. Fatima Bosch and her team of scientists at the Universitat Autonoma de Barcelona (UAB) in Catalunya Spain, have successfully reversed the disorder in rodents.

They achieved this using gene therapy, a method that introduces new genetic material into cells to create beneficial proteins or to counterbalance the effects of malfunctioning genes.

Researchers designed two mouse models of type 2 diabetes and obesity. One was diet induces and the other was genetically modified.

By delivering this gene, the researchers stimulated the production of protein, this caused the rodents to lose weight and lowered their insulin resistance- a crucial risk factor in type 2 diabetes. The mice also lost weight and the treatment reduced the fat and inflammation in their adipose tissue.

Using gene therapy is free of side effects, and a single dose is enough to make the mice produce the protein naturally for several years.

First study author Veronica Jimenez, a UAB researcher stated, ‘” This is the first time that long-term reversion of obesity and insulin resistance have been achieved upon a one-time administration of a gene therapy, in an animal model that resembles obesity and type 2 diabetes in humans. “ 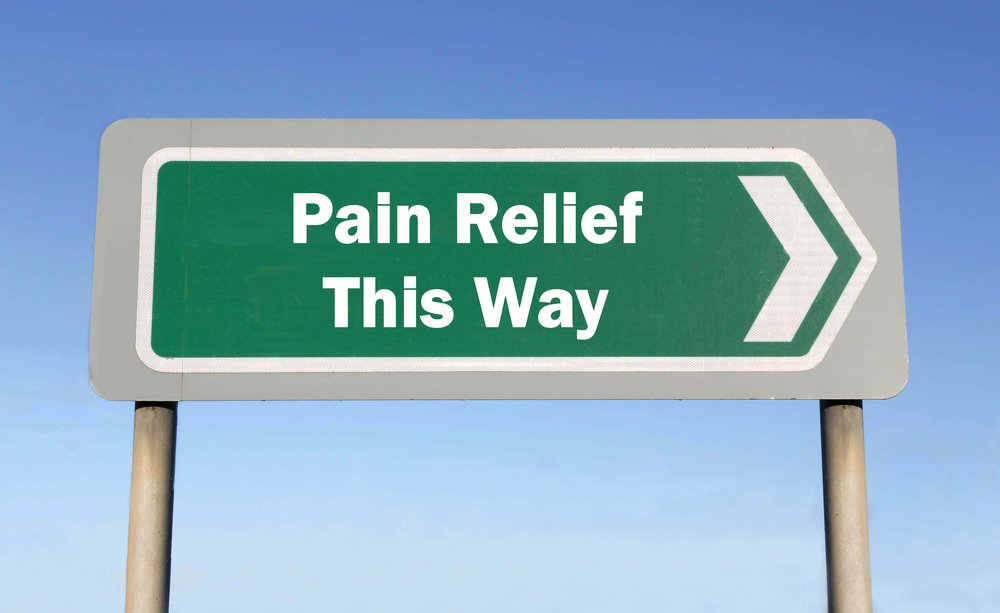 Chronic pain, is it just a bad memory? 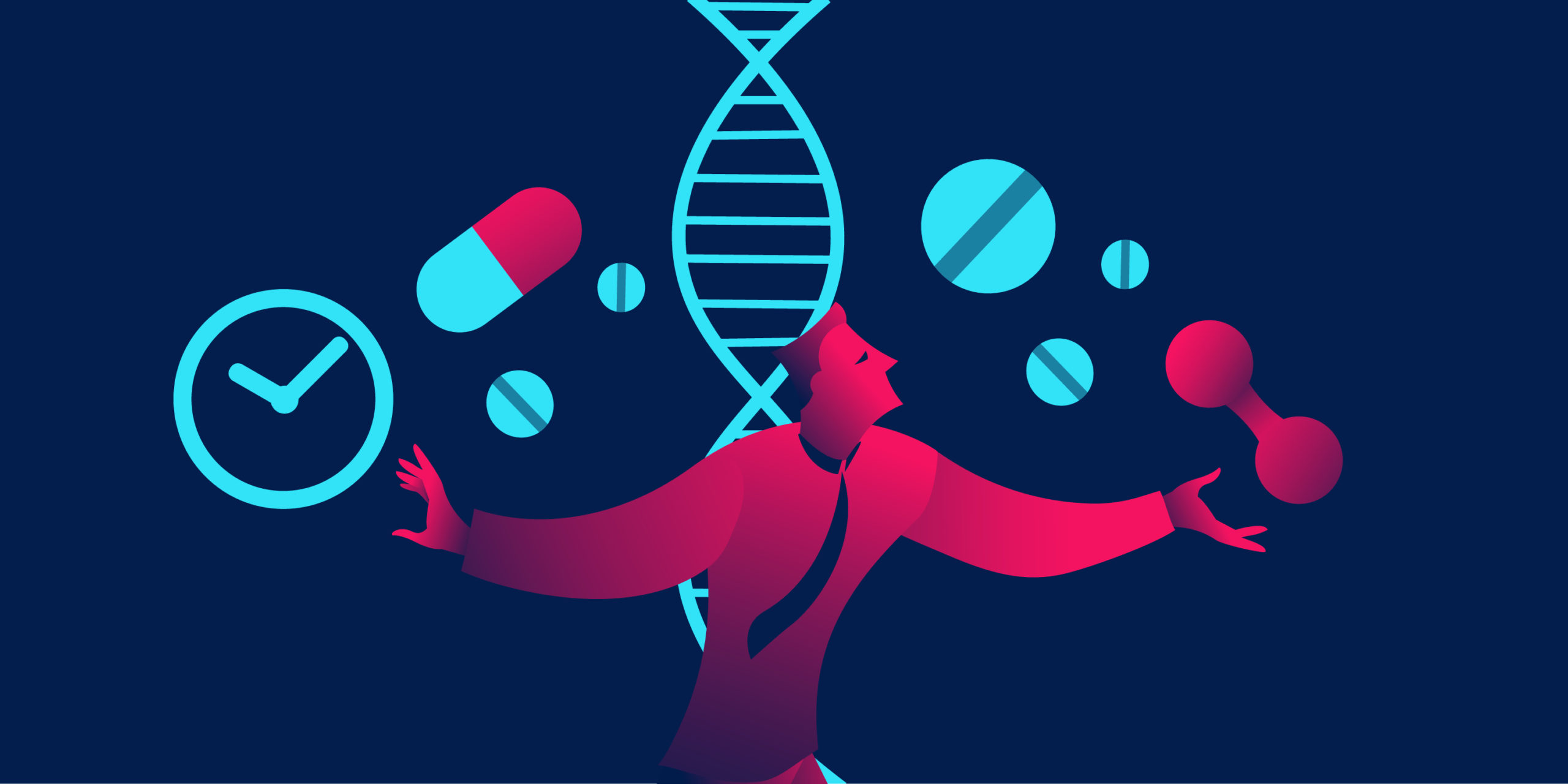 Pain is essential for self-preservation 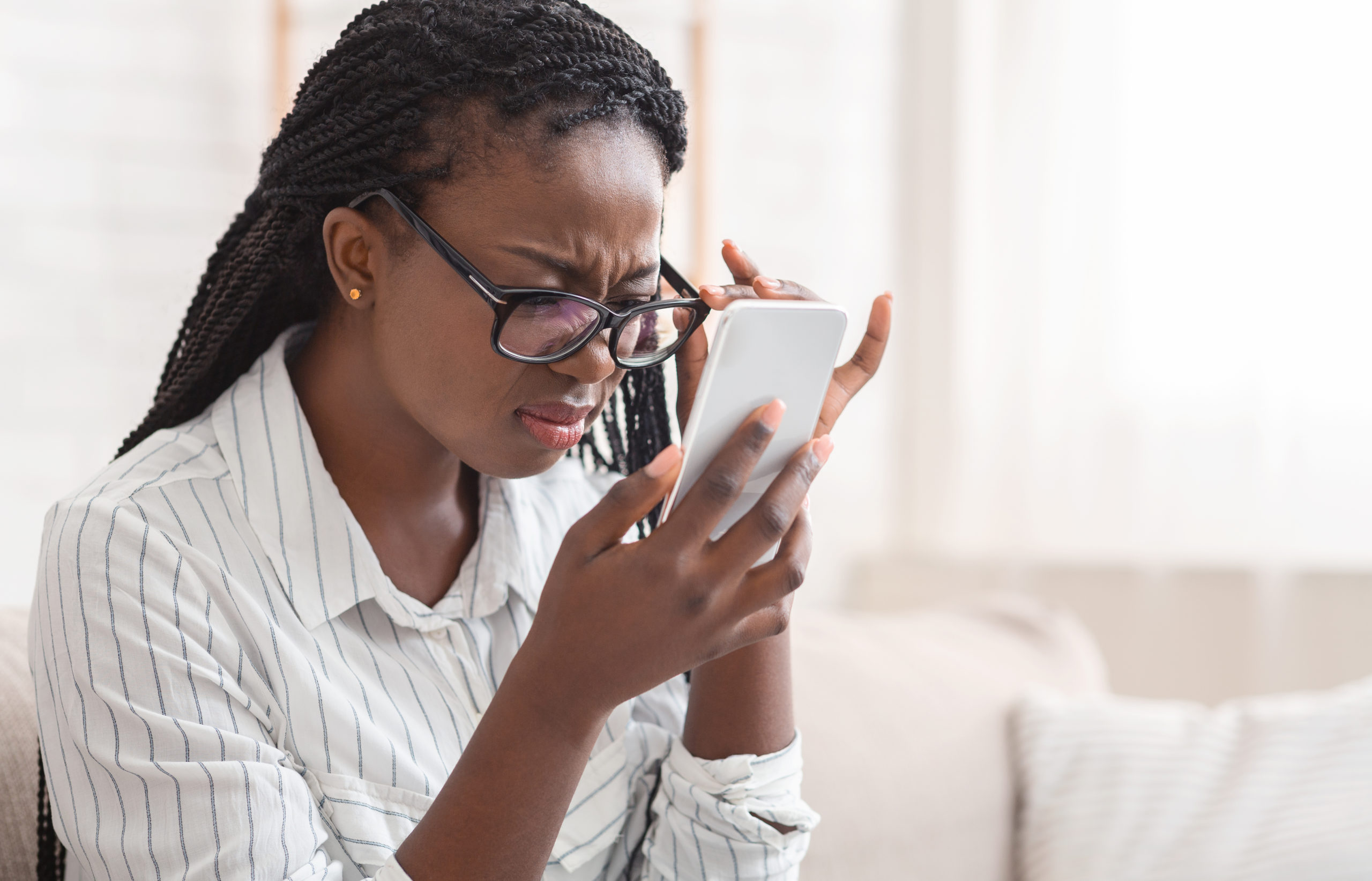 A sight for sore eyes