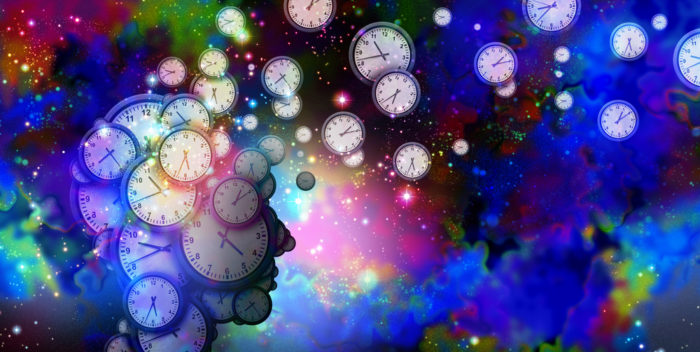 The science of aging interventions

By Professor Suresh I. S. Rattan

Professor Rattan is the head at the department of Molecular Biology and Genetics at Aarhus University in Denmark. He is a world renowned biogerontologist, researching the biology of aging, and in addition to his professional research work, he is also very much interested and involved in the public communication of its science.

The science of aging research and its interventions is progressing at a rapid pace. The three pillars of health– food, physical activity, and social-mental engagement– are accessible to an hormetic way of life, using respective hormetins from various sources, including food supplements.

Old age is a privilege, not a birthright. This is because our species, just as all other species, has evolved to live up to an age that is essentially required for successful reproduction and continuation of generations. Such a natural or “essential lifespan” (ELS) for our species is about 45 years [1, 2]. It is a great achievement of human ingenuity with respect to social, medical, and technological developments that most of us can expect, and wish, to live much beyond our ELS. For most of the human history, living in old age was a rarity.

Living beyond ELS allows aging phenotype to emerge- slowly, steadily, and progressively. Muscles become weaker and thinner. Bones become brittle and porous. Hormone levels decrease. Skin becomes wrinkled and dry. Hair stops growing and loses its color. Blood vessels become hardened and thickened. Energy levels become low. Seeing near and far becomes less sharp. Hearing becomes difficult. The ability to smell and taste is reduced. Digesting and absorbing food declines. Short term memory fails. That is not all and for some can be even worse.

Old age is not good news.

I wish I had something positive to say about the body in old age. Any so-called positive traits of old age, for example experience, wisdom, empathy, and freedom, are socially constructed and, in modern times, are mostly wishful imaginaries. Obviously, such aging matters to all, and therefore demands action to do something about it.

So, what do we really want to do about aging and old age?

These questions are very important to think about, and these can help us to take a position as to how aging matters to us individually and collectively.

What follows is my attempt to share my views based on my understanding of the biological basis of aging, that I have been able to sculpt by my active participation in doing biogerontological research and teaching over a period of 40 years. Such a scientific understanding of aging is necessary if we want to develop genuinely effective aging interventions for any of the aims mentioned above. Moreover, such science-based knowledge can help us sort out hyped claims and empty promises, from the actual progress and developments being made by hundreds of serious and committed scientists.

The gist of the science of aging

Biogerontology- the science of biological aging research- gained its scientific repute by the convergence of its evolutionary, physiological, biochemical, and molecular description and understanding. This realization inspired two of the pioneers of the field, Robin Holliday and Leonard Hayflick, to declare boldly that the problem of understanding aging has been solved [3, 4]. It did not mean that no further unravelling of the descriptive and mechanistic aspects of aging was required, and that all biological problems associated with old age were solved. It meant that a strong foundation and a framework for understanding aging has been developed, which should be the basis for further research, especially with respect to developing aging interventions for humans.

One of the most important understandings to emerge from biogerontological research is that there are no aging-genes (gerontogenes), with a specific purpose/ function of causing aging [5, 6]. Aging is a slow and progressive impairment of physical function and fitness mainly due to the accumulation of unrepaired and unremoved molecular damage in cells, tissues, and organs. Therefore, whereas searching for a universal magic bullet to neutralize aging genes will be totally futile, the biochemical processes of damage repair and removal can be potential targets of intervention.

A detailed description of age-related changes at all levels from the whole body to individual systems, organs, tissues, cells, and molecules is now available (Fig. 1). This highly successful reductionistic description has also identified numerous genes, gene products, metabolites and pathways which correlate with aging, age-related diseases, and lifespan. Figure 1 (its upper part) gives some such examples, including telomeres, advanced glycation end-products (AGE), antioxidants, DNA methylation and others [7]. Hundreds more can, and will, be added to such an associative description of various pathways, processes, metabolites, and molecules with one or more phenotypes of aging. However, what such a correlative scheme does not show is a crucial fact that all aging changes do not occur in all individuals at the same rate and extent. Age-related changes are highly heterogenous at all levels from metabolites, molecules and cells to the whole body of an individual, and among individuals within a population [7]. 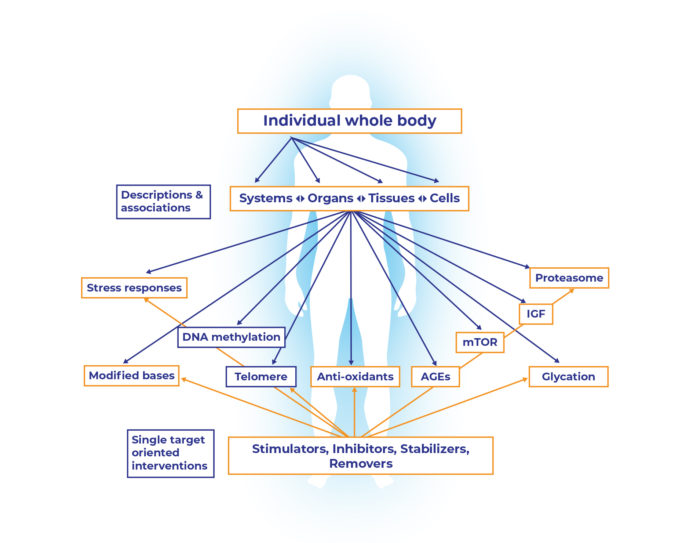 Figure 1: Biogerontology: the science of aging research and interventions has achieved remarkable

the way down to macromolecules and metabolites. The challenge now is to go upward from one or

The practice of aging interventions

The challenge now is to go upward from one or more molecular targets to higher levels of biological organization in order to reverse the age-related harmful changes, to rejuvenate, and to slow down the pace of future aging [7]. The lower part of the Figure 1 points to the molecular and metabolic targets which are often the basis for numerous anti-aging interventions promoted commercially. Various stimulators, inhibitors, stabilizers and removers of some molecule, metabolite, process, or organelle, tested mostly in experimental model systems and sometimes tested in human as well, come under this category. The general logic behind such extrapolations is that since a biochemical marker is decreased or increased with age, reverting that marker will reverse the overall phenotype to a healthy and youthful state. This, at best, is a simplistic and naïve approach that ignores what biology as such, and the science of aging, have come to understand so far.

The prevalent aging interventions can be categorized as follows:

Hormesis for health is defined as the life-supporting beneficial effects resulting from transient and repeated exposure to mild stress [16, 17]. Moderate physical exercise is the paradigm for hormesis, which initially increases the production of free radicals, acids and aldehydes during the act of exercise, but provides the well-established whole-body health benefits later on [16, 17]. Several such “stressors” have been identified with respect to their hormetic effects, and these are collectively termed as hormetins [18]. Three main categories of hormetins are: physical, nutritional, and mental hormetins. Examples of some hormetins in each of the three categories are given in Table 1.

Table 1: Categories and examples of mild stress-inducing hormetins for their health benefits

The biochemical mechanism for the action of hormetins is the induction of one or more intracellular stress response pathways, which leads to the stimulation of intrinsic maintenance and repair mechanisms [19, 20]. An important aspect of hormesis is that a single stressor, such as heat, exercise, spices or fasting, can affect the overall health of the individual, and enhance other abilities including adaptability, cognition, immune response, memory, sexuality, resilience and robustness [17].

The science of aging research suggests that the best approach to aging interventions is to maintain health at all ages in a holistic manner. As mentioned earlier, food, physical activity and psycho-social engagement are the three pillars of health, which can be the main modes of healthy aging interventions. For this purpose, the practice of hormesis in daily life can be a very successful strategy.

A hormetic way of life involving the use of hormetins requires three conditions to be fulfilled:

In conclusion, it should be reminded that serious scientific research on aging is being done by hundreds of committed biogerontologists throughout the world. New discoveries with respect to the biological/ mechanistic aspects of aging, with the possibilities of future applications as aging interventions for humans, are being made regularly. Scientists will continue to develop technical, medicinal and lifestyle approaches that will help extended the lifespan and health span of all. 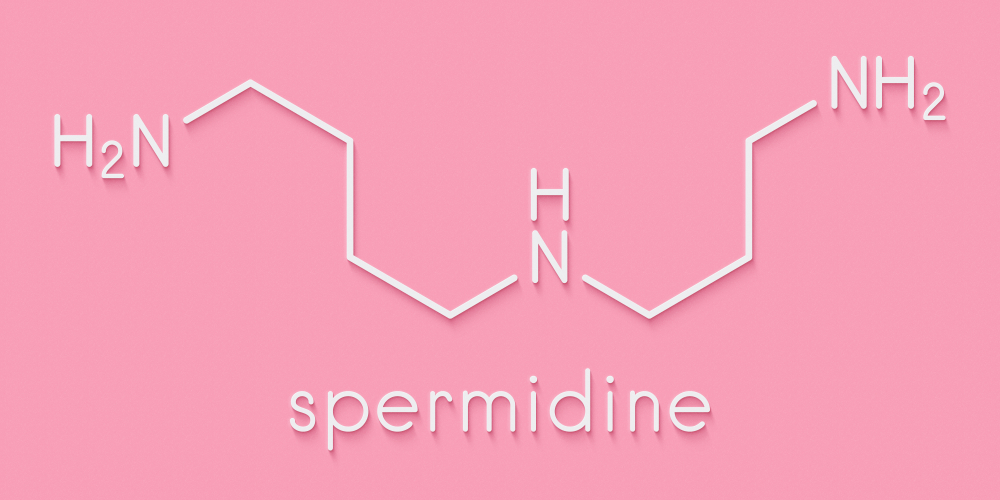 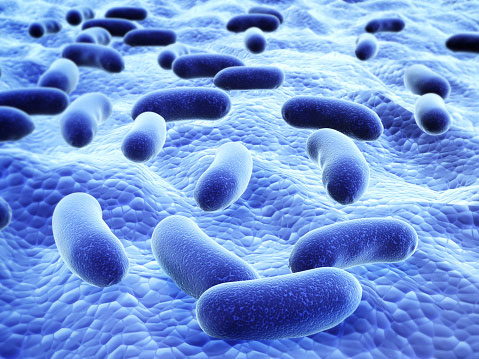 The 1st Line of Immune Defence, an interview with Richard Stead 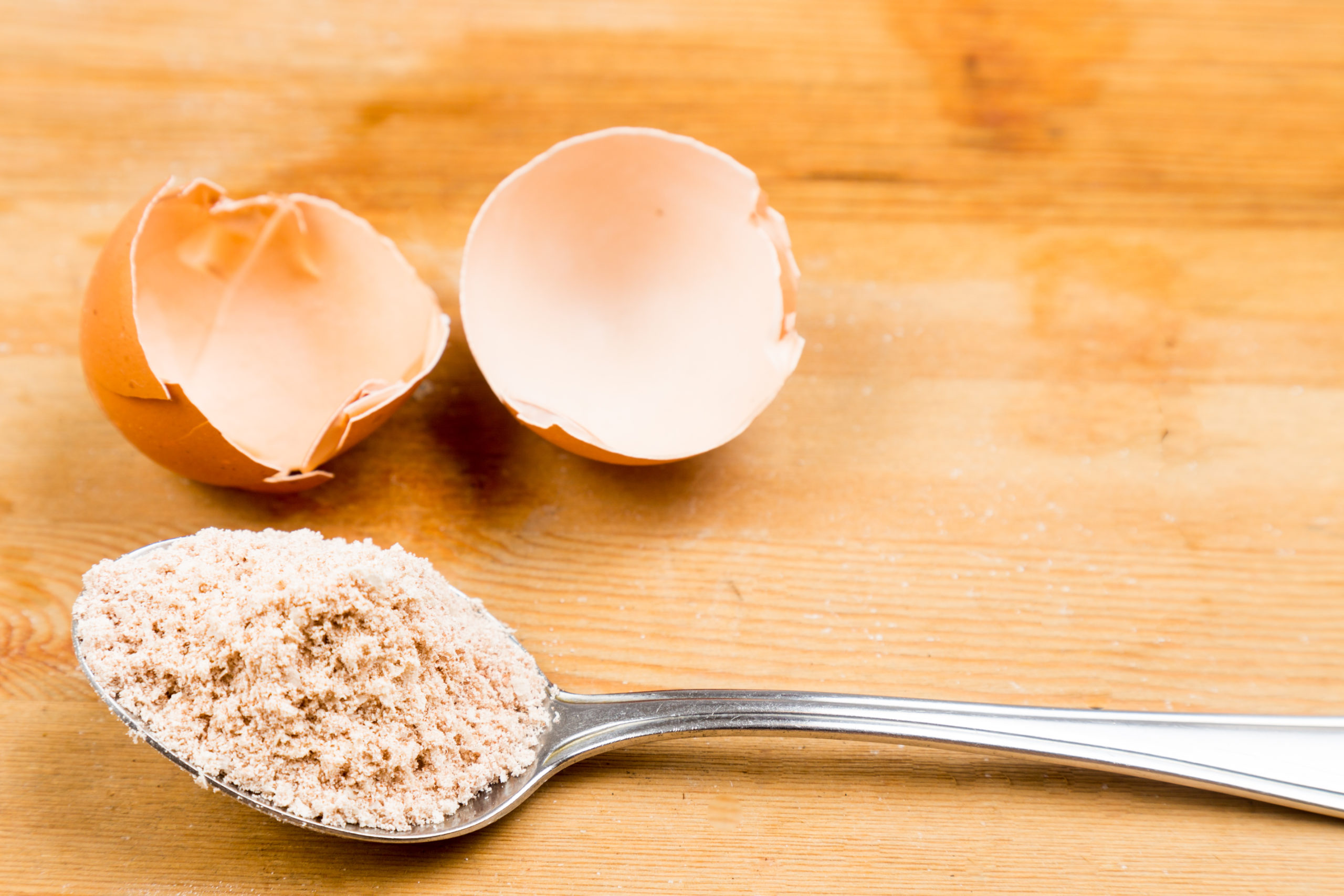 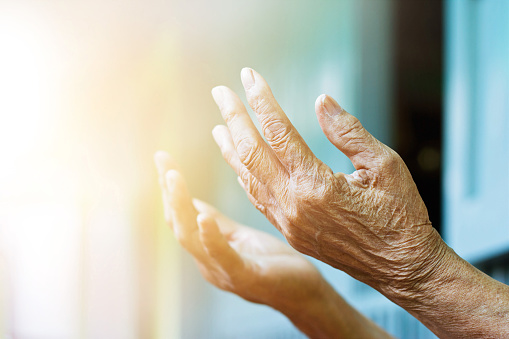