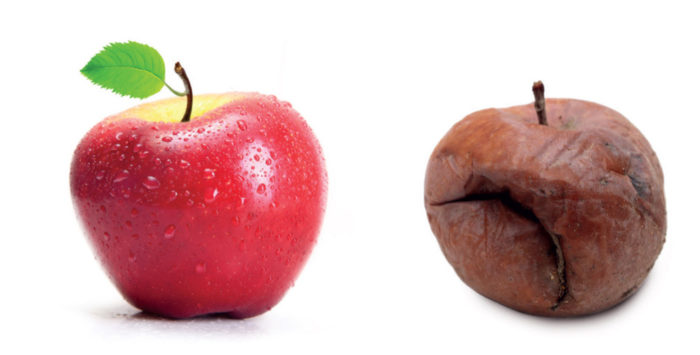 Even people who have no training in chemistry or biology, but who are interested in the aging process, have heard of the Maillard reaction. This is a chemical reaction between proteins (specifically, amino acids) and sugar molecules, a process called glycation.

The reaction was described for the first time in 1912, anology, but who are interested in the aging process, have heard of the Maillard reaction. This is a chemical reaction between proteins (specifically, amino acids) and sugar moleculd it takes its name from the French chemist Louis-Camille Maillard. Over the years, this reaction has been studied in detail.  Among other things,  it plays a crucial role during the process of aging.

The end-products of this reaction are called AGEs (Advanced Glycation End-products). AGEs react with other molecules in the body to bring about damage to our tissues. AGEs can be of either high or low molecular weight, and interact with receptors on the surface of cells (appropriately called RAGEs— i.e. Receptors for AGEs) causing a variety of damage.

Examples of AGE-associated involvement in age-related complications include diabetes, stiffening of the arteries (with increased risk of high blood pressure and possible stroke), cataracts, and skin damage. AGEs can originate externally (from cooked food, for example), or internally, through free radical reactions, ionizing radiation, and other age-related processes.

Only low molecular weight AGEs are absorbed from the gut. Glycation reactions may also happen between sugar molecules and DNA; not just between sugar and amino acids. This shows that the potential for glycation damage is considerable.  Therefore, research into finding ways to lessen the impact of glycation has a high priority.

Several agents capable of reversing or retarding the process of glycation include alagebrium (ALT 711) and aminoguanidine. I discussed many other anti-glycators in a previous Aging Matters™ edition (see box 1).

Some anti-glycators (other than alagebrium and aminoguanidine) are:

ALT 711–also known as thiazolium chloride—is one of the best-known crosslink breakers in existence, although its development has been hampered by financial and other issues. Alagebrium diminishes the effect of AGEs and has positive effects in diabetes, arterial stiffening, and age-related myocardial disease (2).

Alagebrium may be acting as both a preventative as well as a curative agent.

There are several chemical entities forming part of the group of Advanced Glycation End-products (AGEs). Some examples are:

From the above list (as per box 2), we know that Alagebrium is effective against pentosidine (6), carboxy-methyl-lysine (CML) (7) and methylglyoxal, (5) but not against glucosepane. This is unfortunate, because glucosepane is the most abundant glycation product in humans.

Glucosepane is a complex protein resulting from the glycation process (see figure 1). Although present in all organisms, it plays a significant role in human aging (8). Together with methylglyoxal, glucosepane is a marker of glycation, and its presence is used to monitor glycation damage (9). In fact, methylglyoxal is a precursor of glucosepane. It has been suggested that glucosepane makes up the vast majority of cross-links in older people and there is no efficient way to eliminate this molecule from our body (although several researchers have their doubts about the validity of this statement).  Currently, there is a race to discover an efficient compound that can eliminate glucosepane from our aging bodies, in the hope that this will result in a reduction of age-related pathology. 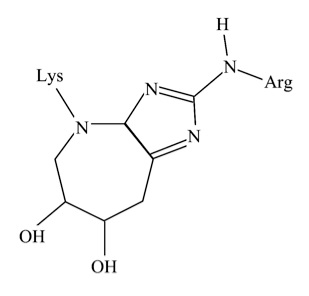 Also known as Pimagedine, this compound is an inhibitor of Nitric Oxide (NO) synthase and an antiglycator. It reduces AGE concentrations and has the potential to reduce age-related degeneration. Aminoguanidine as well as pyridoxamine are potent carbonyl and free radical scavengers.

During the process of glycation, intermediaries such as dicarbonyl groups are formed. However, aminoguanidine has the ability to inactivate these dicarbonyl groups (10) and helps prevent complications of diabetes such as kidney damage, vascular disease and neuropathy.

The age-related glycation of collagen causes a series of skin changes (wrinkles and skin thickening, for example). Aminoguanidine prevents these changes in the laboratory environment, and clinical research in human age-related skin changes is underway. Recent research (11) shows that aminoguanidine applied as a skin cream can reduce the levels of Nε-carboxymethyl lysine (CML) (see box 2) and may be useful in delaying skin aging.

Aminoguanidine also increases the phagocyte response and improves antibacterial actions in white blood cells, reducing inflammation (12). This mechanism is believed to be via aminoguanidine’s anti-glycating action which reduces oxidation and normalizes the function of signaling pathways. It is therefore becoming clear that aminoguanidine has a range of anti-glycating activities, working at multiple levels, (as shown in figure 2). 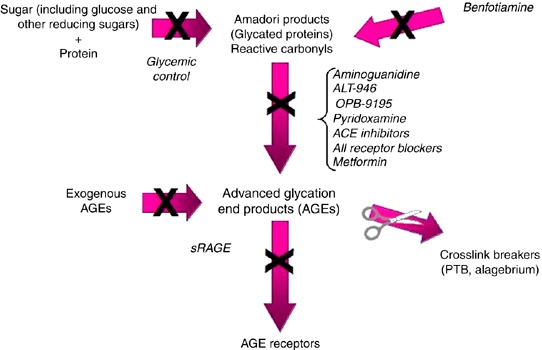 Figure 2: A simplified image showing the different pathways and compounds involved in anti-glycation.

Although certain researchers are not entirely convinced of the clinical effectiveness of anti-glycators (13) others are satisfied that there is significant potential. Overall, the information available appears optimistic, with many thousands of people using the various anti-glycation compounds. 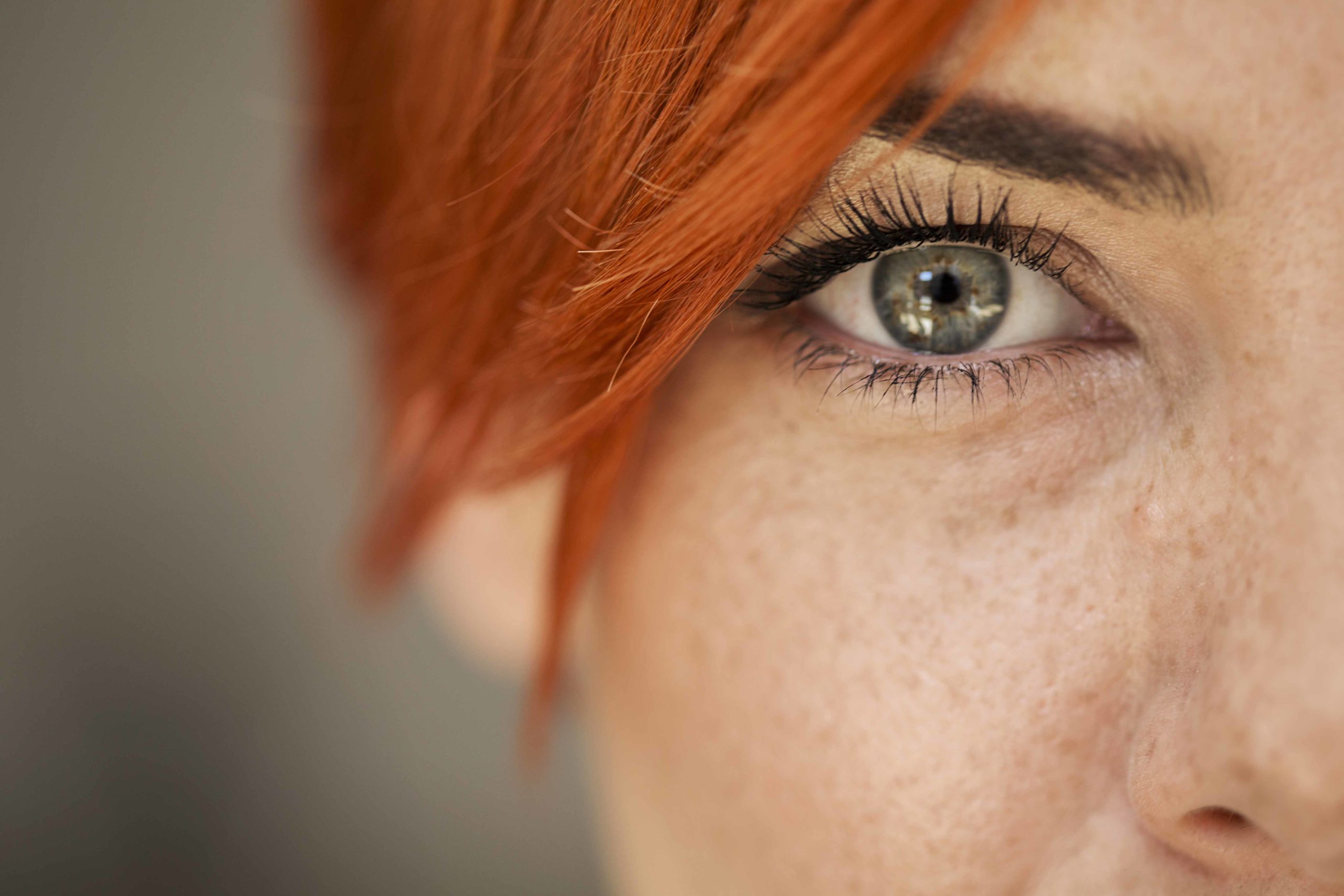 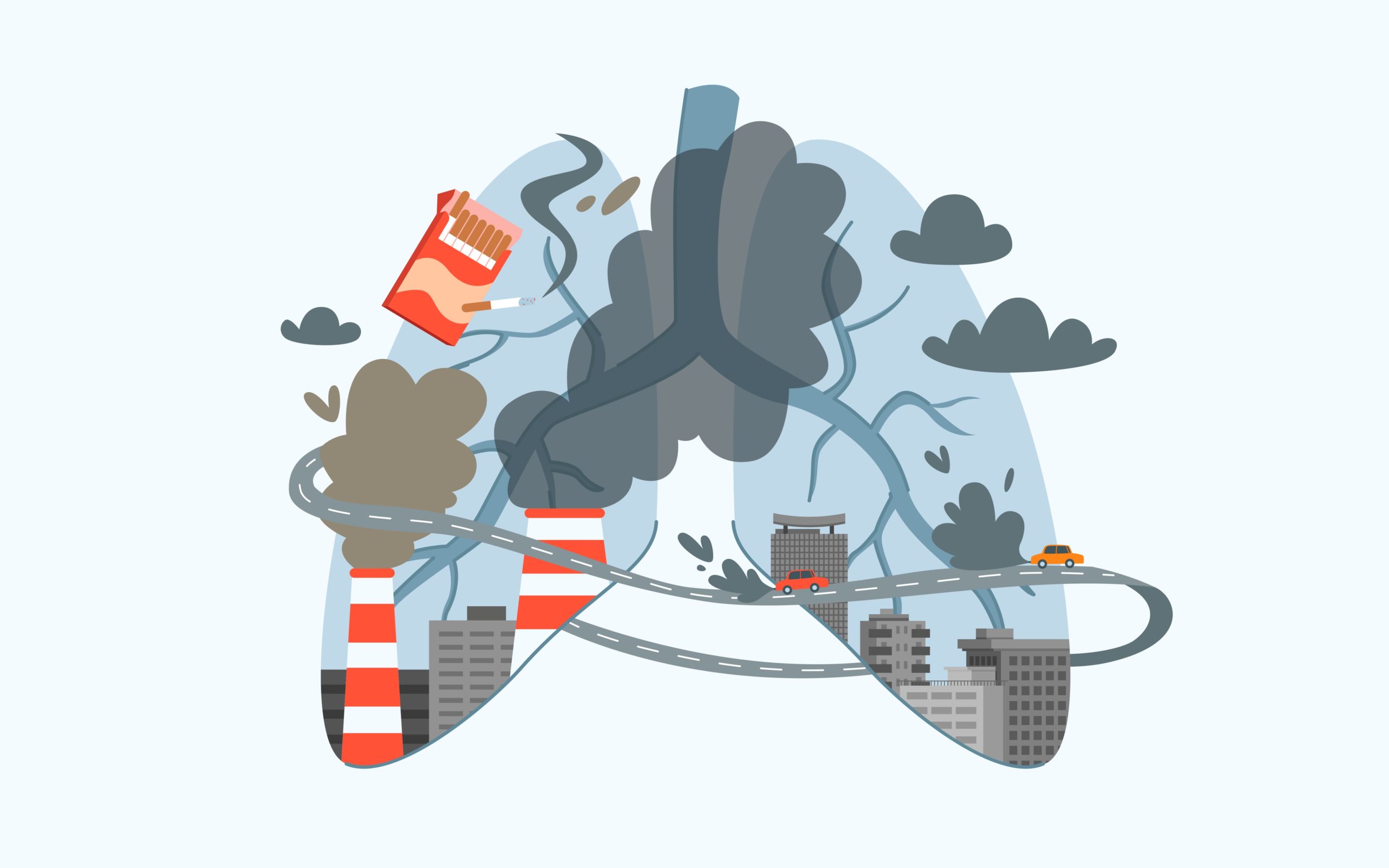 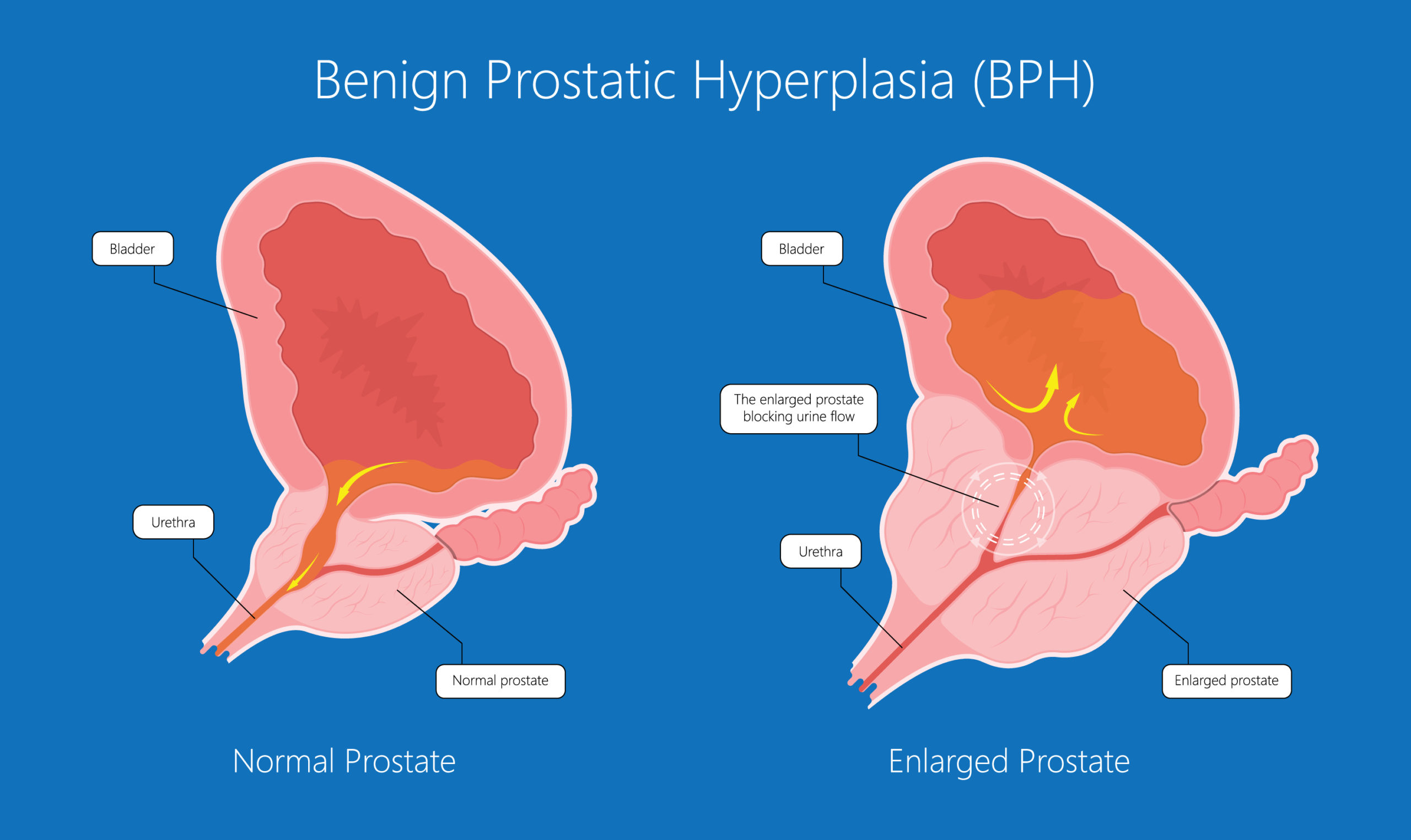 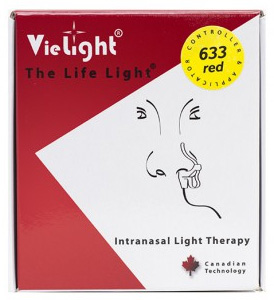