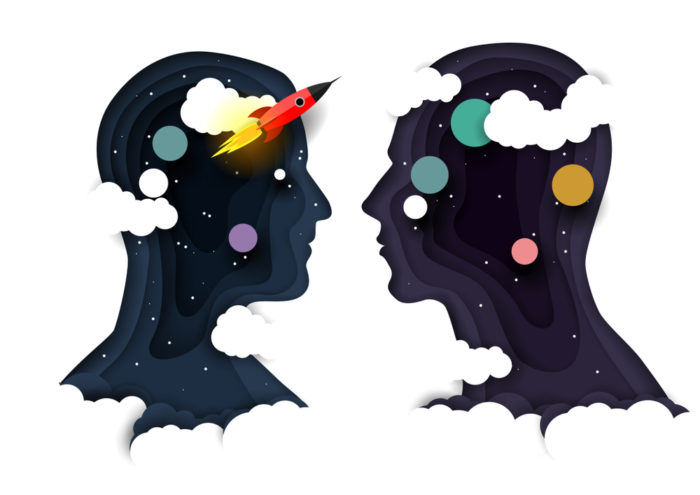 Centrophenoxine, also known as meclofenoxate, is one of the original antiaging, neuro-energizing substances and it has been studied and used clinically for over 30 years.

Centrophenoxine is a compound of two biochemicals – DMAE (dimethylaminoethanol) and PCPA (parachlorophenoxyacetate). DMAE is a natural food component, found especially in fish, and is also a natural metabolite of the human body. Centrophenoxine’s other half, PCPA, is a synthetic compound like a variety of plant hormones called ‘auxins.’ (Figure 1).

Figure 1: The chemical structure of centrophenoxine.

One of the earliest discoveries from animal studies showed that Centrophenoxine is extremely effective at reducing lipofuscin levels. Lipofuscin is found most plentifully in aging brain, heart, and muscle cells (figure 2). Lipofuscin is a ‘garbage residue’ biochemical conglomerate that accumulates over a lifetime, sometimes reaching 30% of the cell volume in aged animals. As cells accumulate ever more lipofuscin, they become ever less functional, and they may die rapidly when a critical threshold of lipofuscin accumulation is reached. 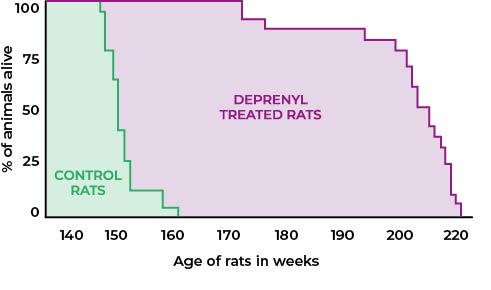 Figure 2: The accumulation of lipofuscin in heart tissue.

Animal studies have shown Centrophenoxine to be highly efficient at removing this cellular garbage – notable reductions in mice occur within 6 weeks. One study with aged rats found a 28-42% reduction in brain lipofuscin levels after 8 weeks of Centrophenoxine treatment.

Both human and animal studies have shown that low lipofuscin levels correlate with healthy cellular function, while high lipofuscin accompanies poor cellular health. Through a variety of animal experiments measuring learning abilities and memory, aged animals whose high lipofuscin levels were reduced by Centrophenoxine also had their memory and learning abilities restored to a level like health young animals, while untreated high-lipofuscin control animals did not.

The chief component of Centrophenoxine is DMAE. It is part of the choline-betaine cycle natural to human and animal cells. By adding a methyl group – CH₃ – to DMAE, choline – also called ‘trimethylaminoethanol’ – is formed. The choline thus formed may then be used to make other valuable biochemicals, such as the major neurotransmitter acetylcholine, or the essential membrane constituents’ phosphatidylcholine and sphingomyelin. Choline can also be oxidized to make betaine (trimethylglycine), important for ridding the body, heart and arteries of the toxic homocysteine, now considered one of the most important risk factors for heart disease.

Unfortunately, when choline enters the blood from brain cells, it is derived from auto-cannibalization – the choline containing phospholipids which are critical brain cell membrane components are broken down to provide the choline entering the blood. There is evidence that excessive neuronal choline auto-cannibalization over a lifetime may contribute to Alzheimer’s disease.

While a natural foods diet rich in liver, meat and eggs provides high dietary levels of choline, the modern processed / junk food / synthetic diet provides little choline, as do vegetarian diets. Simple choline supplements such as choline chloride or bitartrate are often broken down – as much as 60% – by gut bacteria. Thus, Centrophenoxine-derived DMAE is an especially ideal source of blood and brain choline for several reasons. DMAE is not digested by gut bacteria, thus avoiding that wasteful trap. The liver quickly and easily converts DMAE to choline as needed. Also, DMAE prevents choline from irreversibly oxidized to betaine, further raising blood choline levels. Lastly, DMAE passes through the blood-brain barrier much more easily than choline. DMAE may be incorporated into brain cell membranes, where it functions as a powerful hydroxyl free radical scavenger. Or the brain cells may convert the DMAE to choline for their needs. With the help of an enzyme called ‘CAT’, choline is converted to the learning / memory neurotransmitter acetylcholine (ACh). (Figure 3).

With aging, and even more so with Alzheimer’s disease, cholinergic neurons tend to under-produce ACh. Fortunately, the popular brain nutrient acetyl-l-carnitine powerfully increases CAT activity, thus increasing ACh production. The research of Dr. Raymond Bartus has shown that the original nootropic drug Piracetam works much more effectively to enhance learning and memory when combined with cholinergic compound. Thus, Centrophenoxine, Piracetam and acetyl-l-carnitine would be an ‘all-star’ combination for cognition enhancement.

Human studies have found Centrophenoxine to be effective at restoring intellectual well-being. One study with 76 health elderly who suffered from significant intellectual deterioration found that Centrophenoxine increased storage of new information into long-term memory, while also increasing vigilance and alertness, after only several weeks of treatment. A double-blind crossover study found clinical improvement from Centrophenoxine in 7 out of 30 patients with senile psychosis.

Despite the generally beneficial antiaging, brain energizing / repairing effects of Centrophenoxine, a few words of caution are necessary. Centrophenoxine is a powerful enhancer of brain and peripheral nervous system acetylcholine (ACh) levels – and too much ACh can cause problems. Excessive ACh levels can lead to headaches; neck, jaw, and shoulder muscle tension; insomnia, irritability, and hyper-excitability; and agitation and restlessness. If any of these occur, simply discontinue Centrophenoxine for a few days and then try a reduced dosage. Also, those with major depression, mania, seizure disorders or Parkinson’s disease should avoid Centrophenoxine, as too much ACh may worsen these conditions. Also, pregnant women should avoid Centrophenoxine. 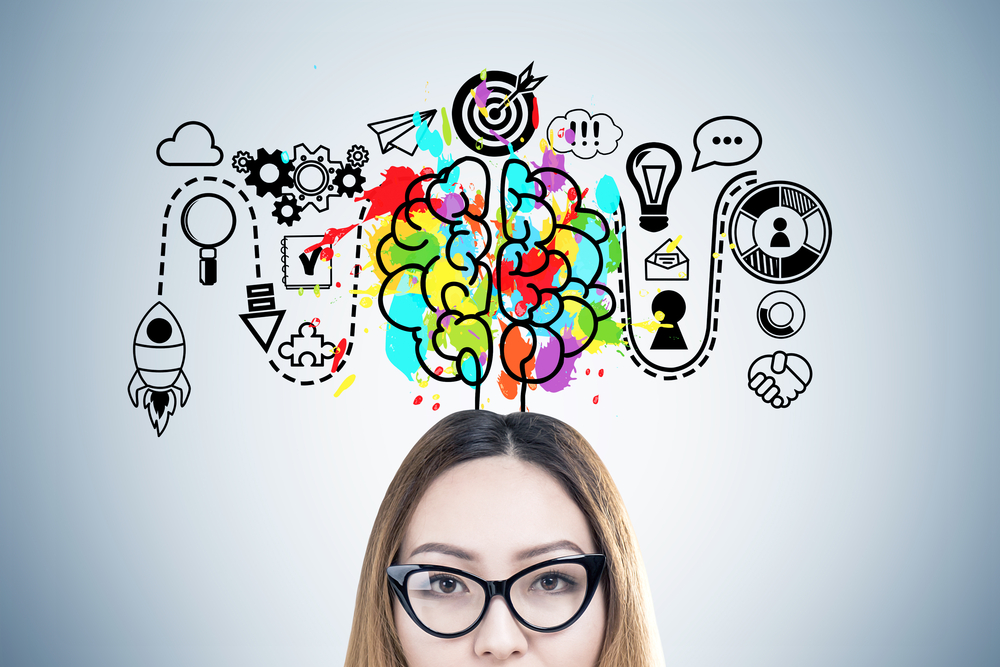 What is a ‘thought’ and how do negative emotions affect your brain health and well being? 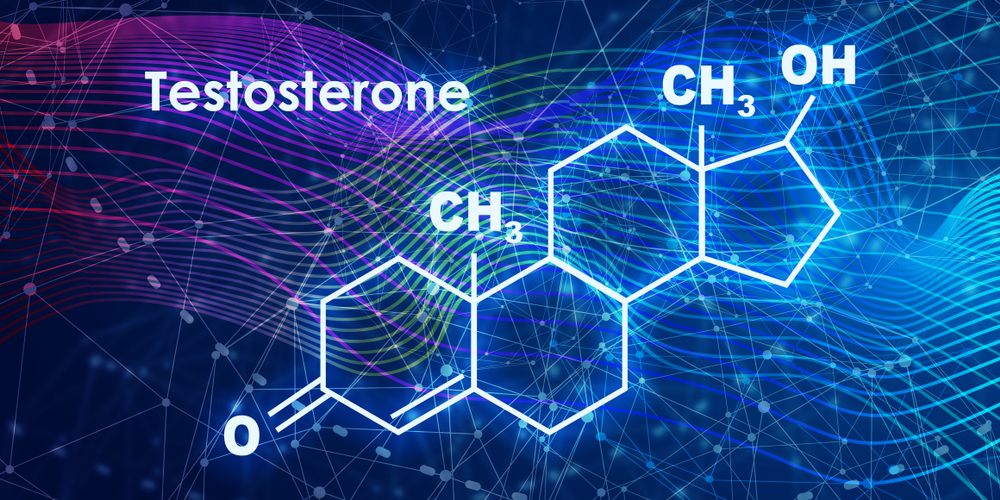 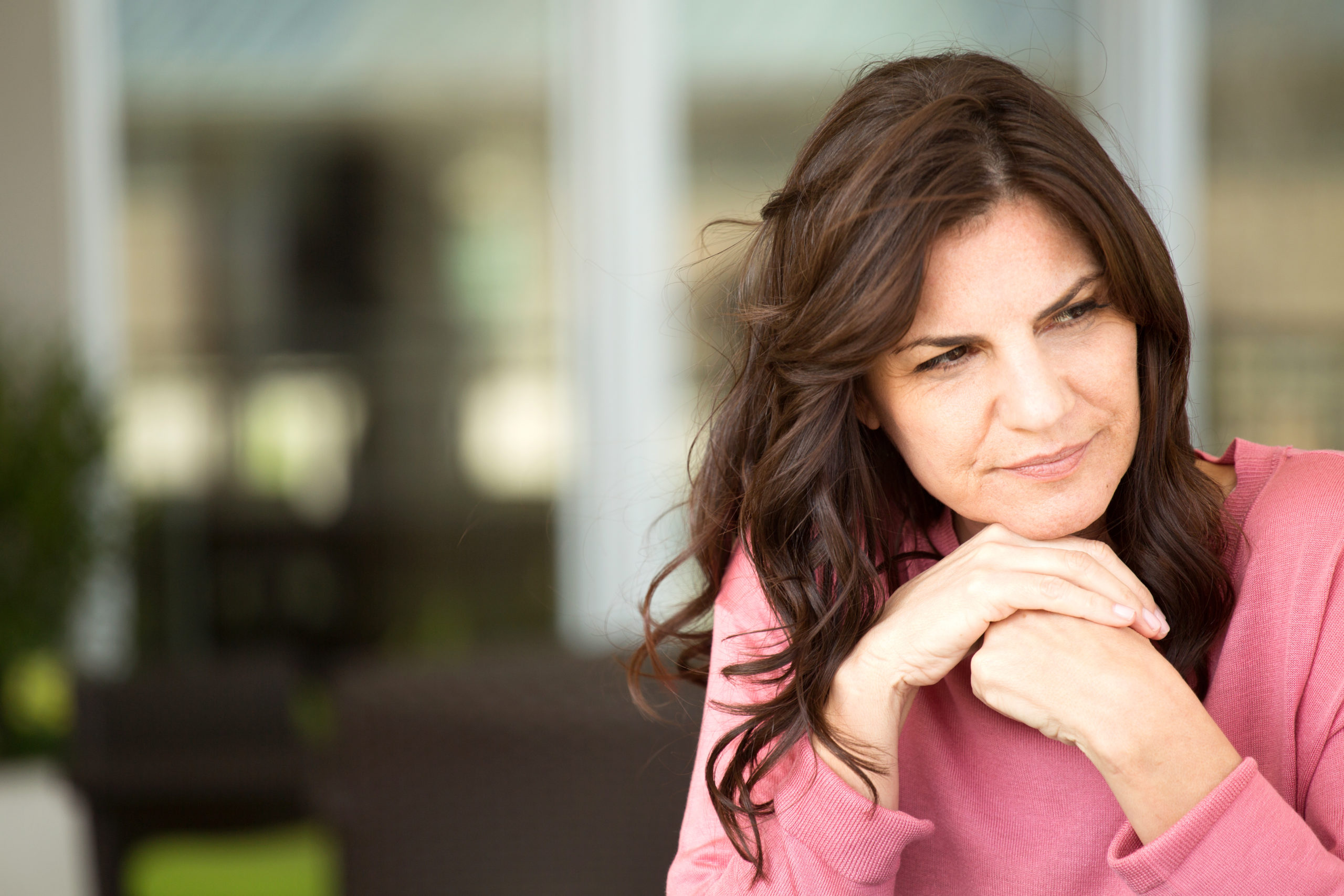 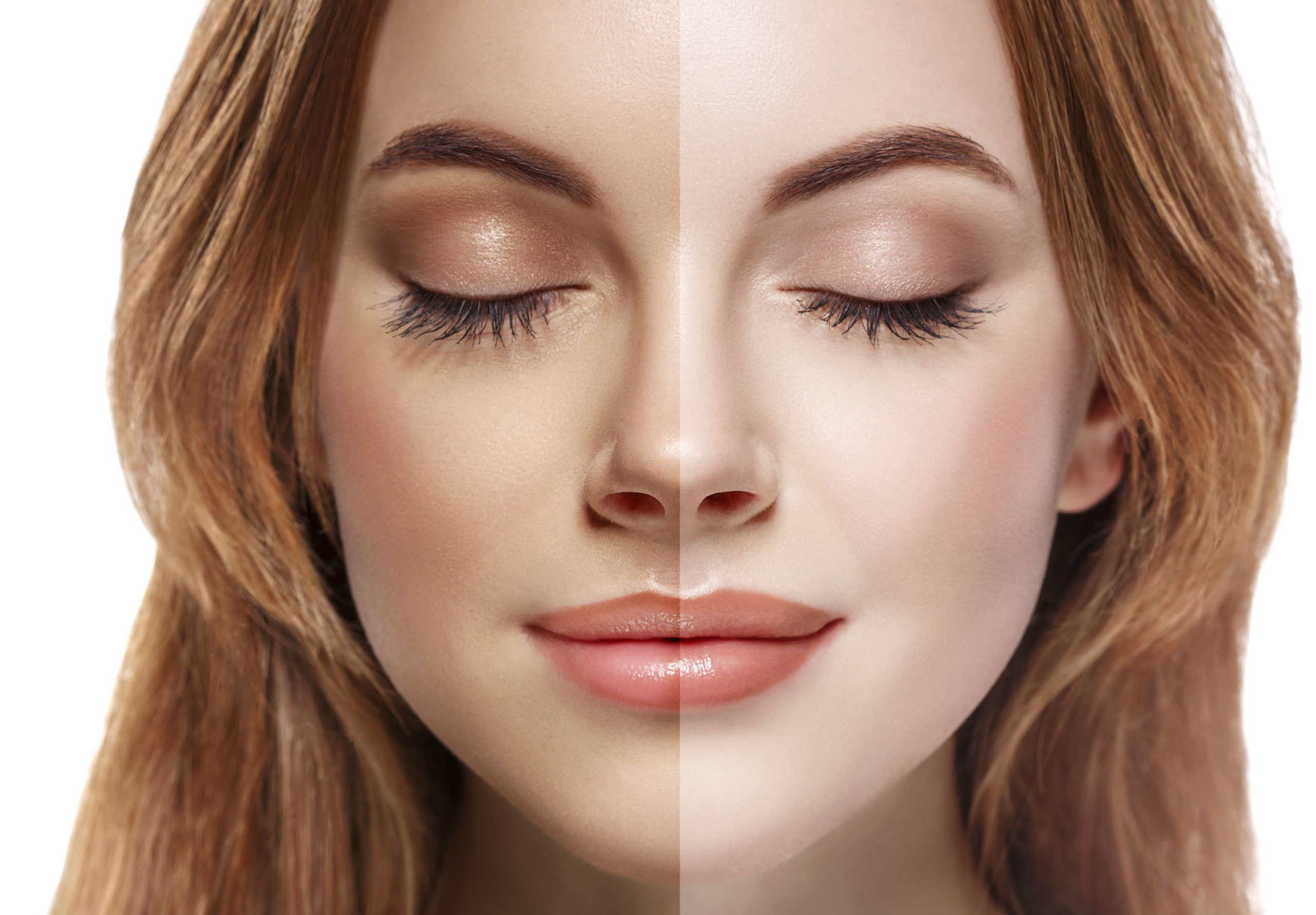