The term ‘smart drugs’ has become synonymous with substances that aid memory and cognition, although the correct medical terminology is ‘nootropics’ (which when translated from the Greek is- ‘towards the mind’). As shown in the insert, centrophenoxine is an ester of PCPA (a plant compound) and DMAE which is a natural choline-based substance found in the diet.

Centrophenoxine has been studied extensively over many decades, principally in Europe and one of its leading proponents is the Gerontology expert, Professor Imre Zs.-Nagy, whom utilises it for his own antiaging purposes, keeping his mind sharp.

One of the actions of centrophenoxine is to improve acetylcholine levels in the brain and it is this neurotransmitter that declines in Alzheimer’s disease- leading to its devastating effects. Yet, centrophenoxine doesn’t make significant improvements for Alzheimer patients in this way, (note, there is another important action mentioned later on), although the same could be said for all senile dementia medications, since trying to revert the damage of a mid-late stage dementia is very difficult. The target therefore is at the earliest stage of dementia, or even before then, at the antiaging stage, wherein smart-drugs like centrophenoxine can improve/ enhance and protect the performance of an aging, but otherwise recognised as a healthy, individual.

Lipofuscin is a waste material that accumulates in aging cells, especially those in the brain, heart, lungs and skin; indeed, in skin cells, lipofuscin can form part of the pigmented spots that are often referred to as ‘age’ or ‘liver’ spots.

Lipofuscin accumulation can be very troublesome for the cell because it inhibits proper functioning from taking place, reducing the transference of chemicals through the cell wall, thus damaging both messaging and detoxification abilities. Indeed this inhibition and the inherent loss of lipidity that accompanies it, forms a significant part of Professor Zs.-Nagy’s ‘membrane hypothesis of aging.’ What we do know, is that when significant amounts of lipofuscin are present in the brain, they are then referred to as ‘plagues’ and then become recognised trait of Alzheimer’s.

Perhaps it is therefore centrophenoxine’s primary mode of action to help remove lipofuscin deposits. It does it so well, that it is currently believed to be the best tool commercially available to do so and so well, that in patients with visible ‘age’ or ‘liver’ spots in the skin; it is possible over several weeks of centrophenoxine supplementation to see them fade or even disappear. Such patients can also benefit from the knowledge, that at the same, lipofuscin deposits are being reduced in their heart, lungs and brain etc.

Classifying the precise benefits of the various smart-drugs can be tricky. Most individuals often simply refer to their ailing cognitive facilities as “memory loss.” However, a quick breakdown of that statement requires further evaluation in order to determine the precise nature of the problem. So which of the following is your main issue?

Centrophenoxine is best suited to the last problem. If your speech appears to be full of “ums” and “ers” – whilst your brain tries to catch up with your mouth, then it is likely that centrophenoxine will be an aid for you. In our experience, centrophenoxine should not only be considered for those concerned with the development of Alzheimer’s, but  when utilized correctly it can help many people, especially those aged over 40, to hasten their recall speed, bringing clarity and order to both speech and thought.

It is of course impossible to list all details of centrophenoxine use onto one page, but interested parties should ask for further details and read the articles with references that are available on the IAS website.

A typical dose for the ‘average’ person is 250 mg once or twice daily; higher doses are necessary according to the varying degrees of Alzheimer’s. 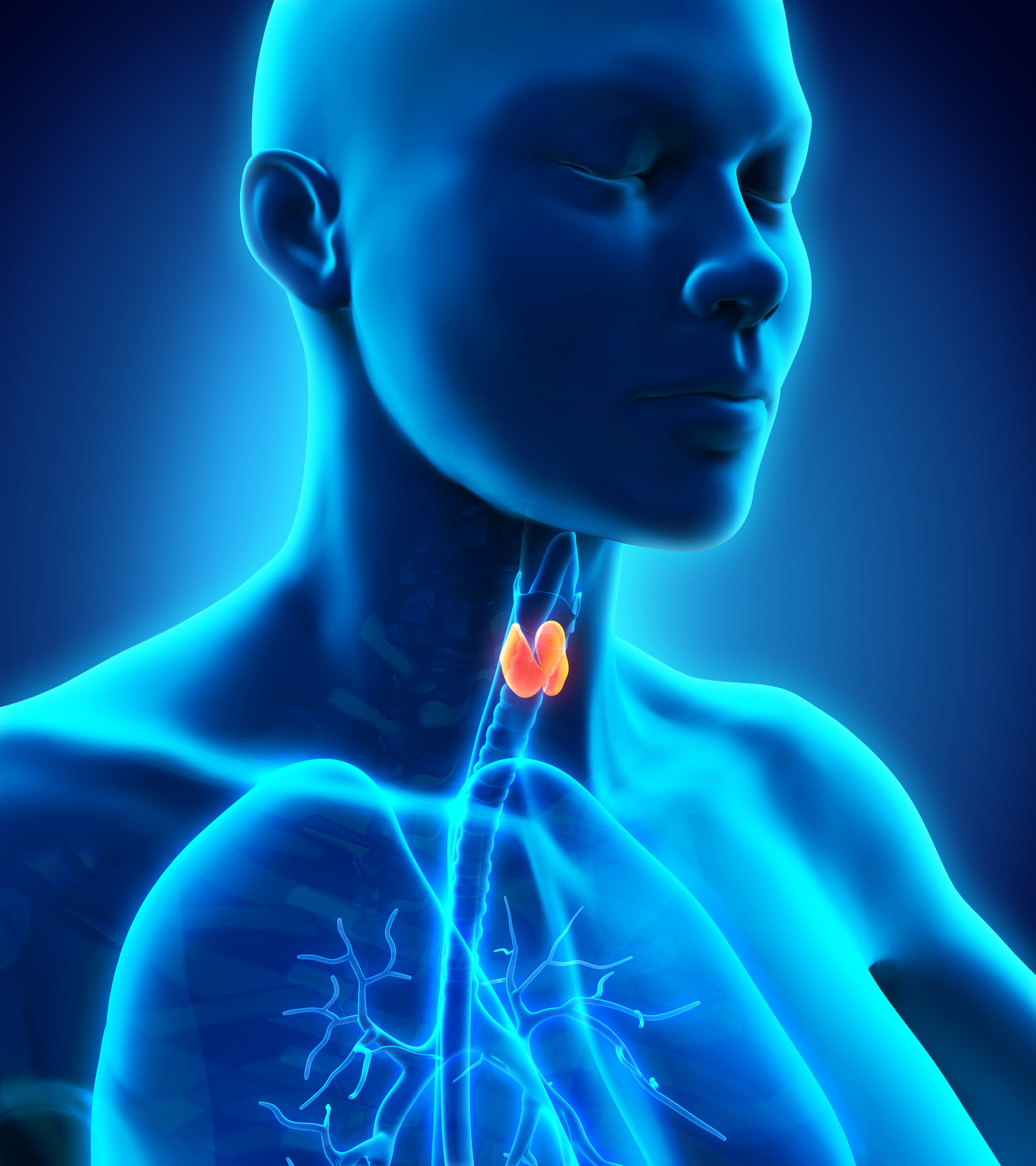 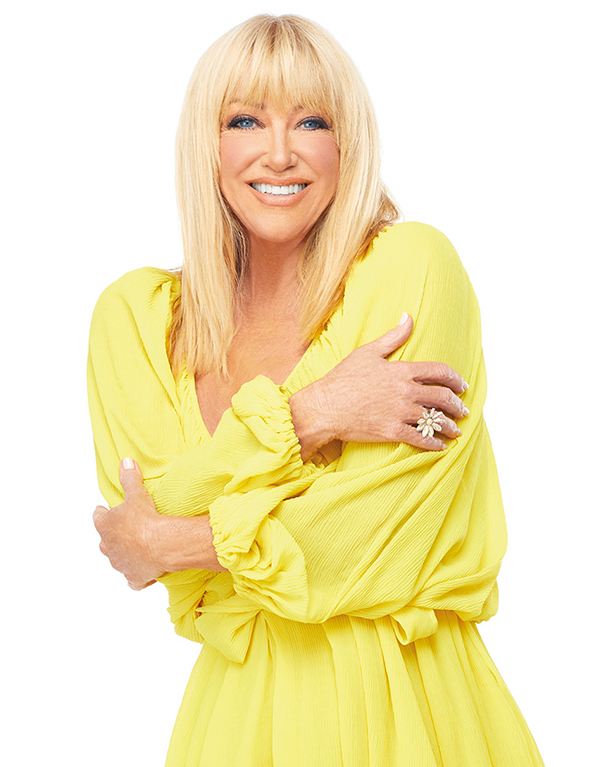 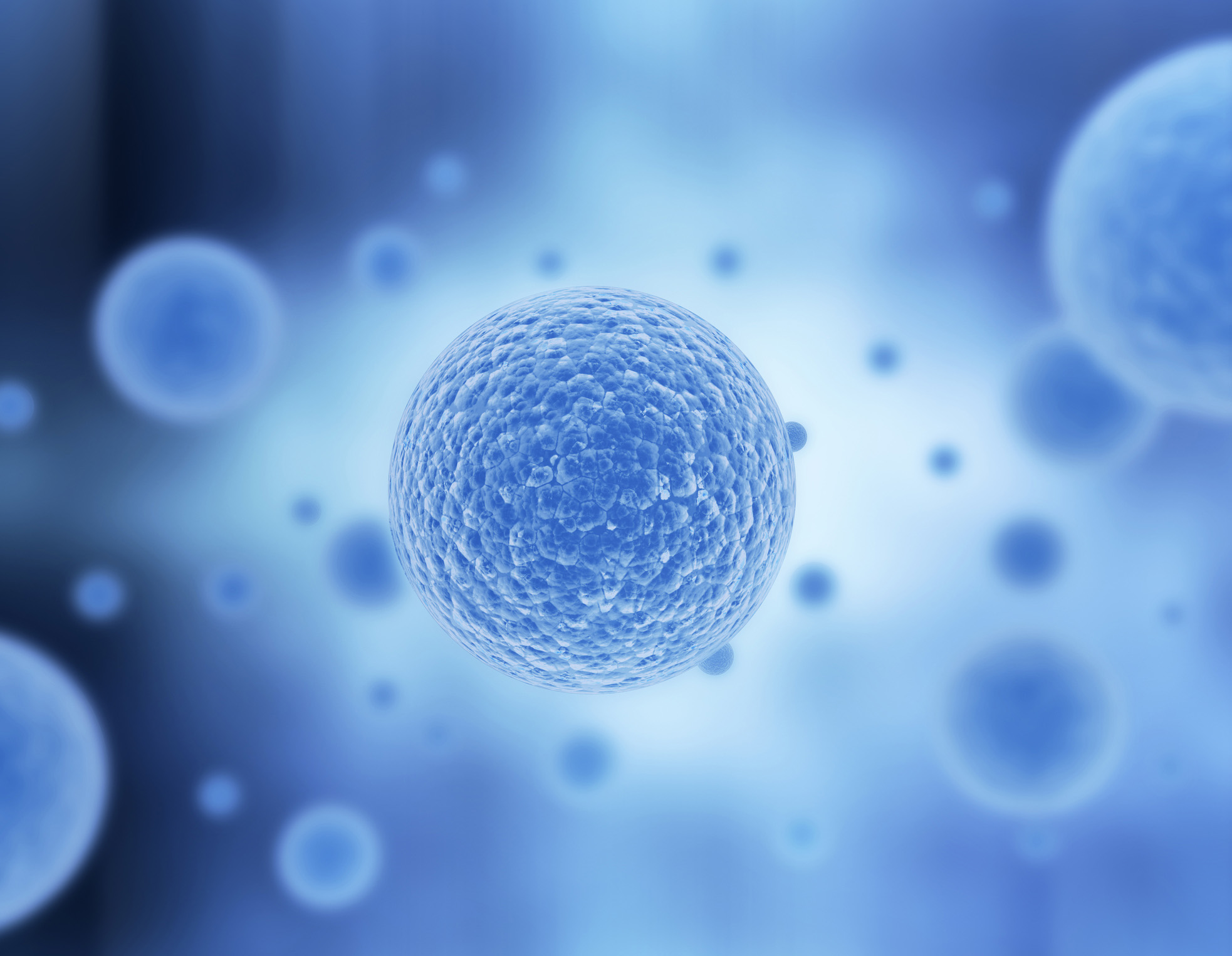 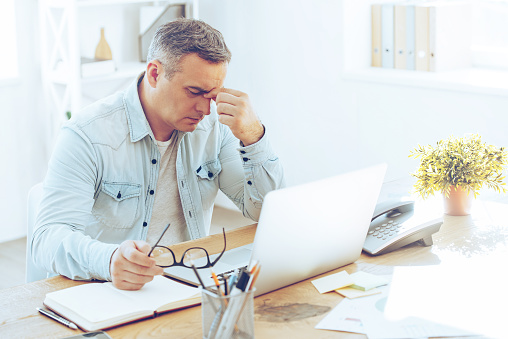 Could a vitamin D deficiency be causing chronic headaches? 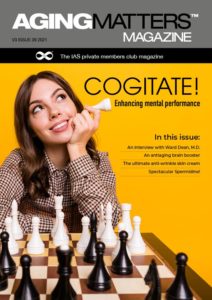