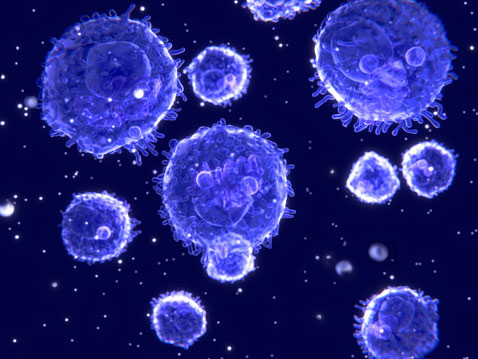 Every once in a while a medical therapy comes along that almost seems too good to be true. Such is the case with Low Dose Naltrexone (LDN).

Naltrexone is an orally effective, long lasting opiate receptor antagonist. When prescribed in 50 mg doses (often up to 300 mgs), it is used in the management of alcohol and opioid dependence. Low Dose Naltrexone (LDN) is the use of Naltrexone in very small amounts, usually 4.5 mgs. [Naltrexone and LDN should not be confused with Naloxone commonly known as Narcan® which is used as an emergency rescue drug in the case of an opioid overdose.]

LDN has been shown to be beneficial in the treatment of a number of autoimmune diseases. In addition, LDN has demonstrated efficacy in the treatment of certain cancers as well as HIV/AIDs.  The fact that one agent can be a successful treatment in autoimmune diseases, (where the immune system is in overdrive) and diseases like cancer and HIV/AIDs (where the immune system is not active enough) presents quite the medical conundrum. A closer look at the literature reveals an interesting conclusion: these are all diseases typified by a disordered immune system.

LDN has shown to be extremely effective for ameliorating the symptoms of a number of chronic inflammatory autoimmune diseases and may alter the course of these illnesses by helping the patient achieve remission. This is especially helpful as there is no effective treatment for many of these diseases such as Multiple Sclerosis (MS), Fibromyalgia and Crohn’s disease. There is some difficulty in getting funding for clinical trials of LDN. Medicine is big business. Pharmaceutical companies are motivated to develop ‘new’ patentable drugs. Naltrexone is already in the public domain so there are no prospects of windfall profits. In addition, the current treatments for MS, Crohn’s disease and other autoimmune diseases are very expensive ‘biologic agents’ and monoclonal antibodies. These agents must be administered in a physician’s office or hospital. They are a significant source of revenue not only for the pharmaceutical company, but also for the physician and the medical institution that delivers the medication. Despite this lack of support from main stream medicine, a number of research papers have been published. Studies have established LDN’s efficacy in the treatment autoimmune diseases such as MS[1], Crohn’s disease[2] and fibromyalgia[3].

A pilot trial conducted at the Multiple Sclerosis Center at the University of California in San Francisco concluded that LDN significantly improved mental health quality of life indices.[4] The published study on Crohn’s disease reported an 89% response rate. Stanford University conducted the study in fibromyalgia patients. Fibromyalgia is a chronic pain disorder characterized by diffuse musculoskeletal pain and fatigue. The researchers reported a reduction of more than 30% in the entire group. They concluded the LDN “may be an effective, highly tolerable, and inexpensive treatment for fibromyalgia.” There are widespread anecdotal reports of LDN’s success in alleviating symptoms in rheumatoid arthritis, scleroderma, lupus, psoriasis, and many other chronic, painful autoimmune diseases.

All these autoimmune diseases share a common disease pathway, an immune system in overdrive that is attacking the body’s own healthy cells instead of targeting dangerous foreign invaders. As previously described, conventional medical treatments for these diseases are limited. The treatments are often more toxic than the disease itself. LDN is a low cost, completely non-toxic, alternative treatment for a variety of autoimmune diseases.

LDN has been shown to suppress tumor growth in ovarian cancer[5]. When it is administered in combination with cisplatin the current chemotherapeutic agent widely used in ovarian cancer, it enhances the activity of the drug.[6]  Burton Berkson, MD published a couple of interesting cases. One discussed the reversal of signs and symptoms of a B-cell lymphoma in a patient using only low-dose naltrexone.[7] Additional anecdotal reports are extensive. Studies suggest the efficacy of LDN in pancreatic cancer, squamous cell carcinoma of the head and neck, colon cancer and other cancers is based upon LDN’s ability to limit cell proliferation.[8]

One of the first physicians to explore the versatility of this novel compound was Bernard Bihari, MD.  It was his work beginning in the mid-1980’s that prompted much of the subsequent work. He used LDN to treat end stage cancers and autoimmune diseases like MS and lupus. He worked with HIV patients before there were any retroviral drugs available. He reportedly had success in preventing HIV from progressing to AIDs. In October 2011 two studies were published that established the efficacy of LDN alone or LDN in combination with antiretroviral therapy in strengthening the immune systems of HIV affected people in Mali, Africa.[9]

Opioid compounds and their receptors exist throughout the central and peripheral nervous systems and throughout the body. Opioid systems are involved in a number of homeostatic functions. Anyone who has ever needed to take an opioid pain medication knows all too well about the opioid receptors throughout the GI tract. While the narcotic medication may bind effectively to the receptors in the brain to quiet the pain signal, it also binds to the opioid receptors in the GI tract preventing its normal function. One of the best known and troublesome side effects of these medications is GI distress and constipation.

After an extensive review of all the available literature I must conclude the LDN may be the most promising agent for many people who are suffering with difficult to treat autoimmune diseases, cancer and HIV. It is possible that not everyone will respond to this agent, but in my opinion, it is certainly worth a try.  LDN is now available from IAS at www.antiaging-systems.com

LDN can be safely taken with almost all medications and supplements. One would think it cannot be taken with opioid medication. However there is some literature that LDN can be administered with opioid medication. It may minimize some side effects and prevent opioid tolerance. It may not work with corticosteroids or immunosuppressants. If you are taking those medications and contemplating the use of LDN, please consult your health care provider. 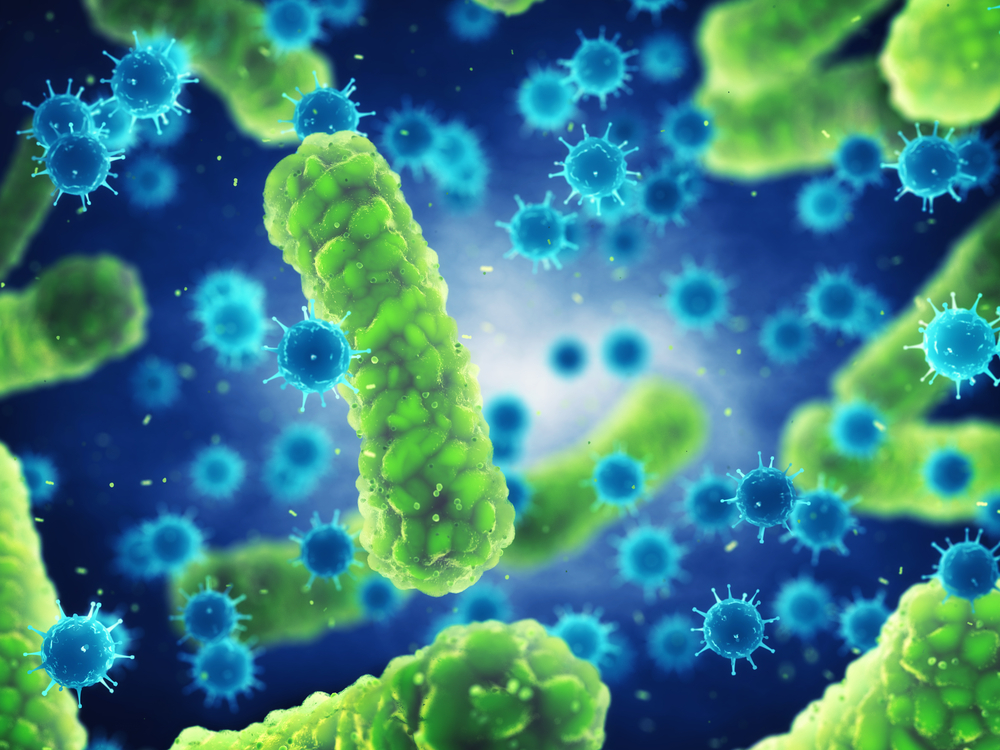 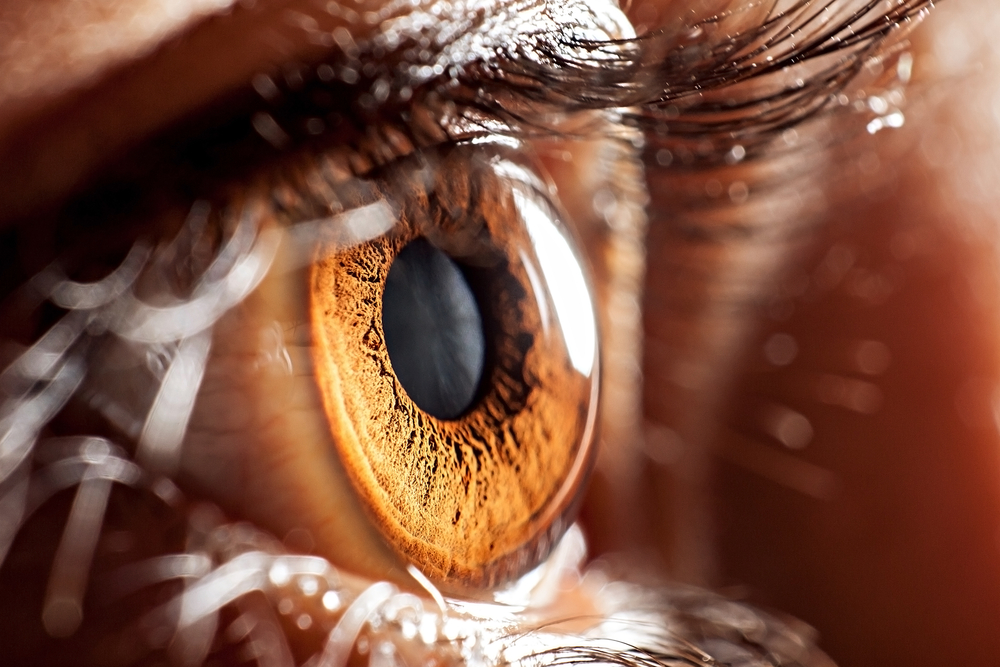 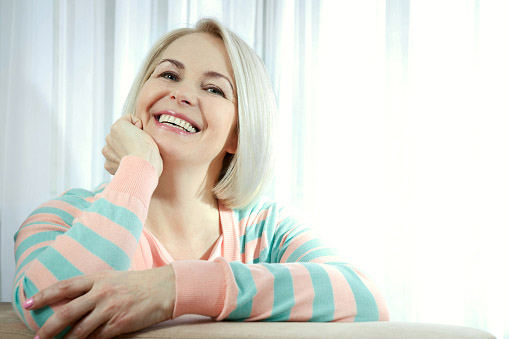 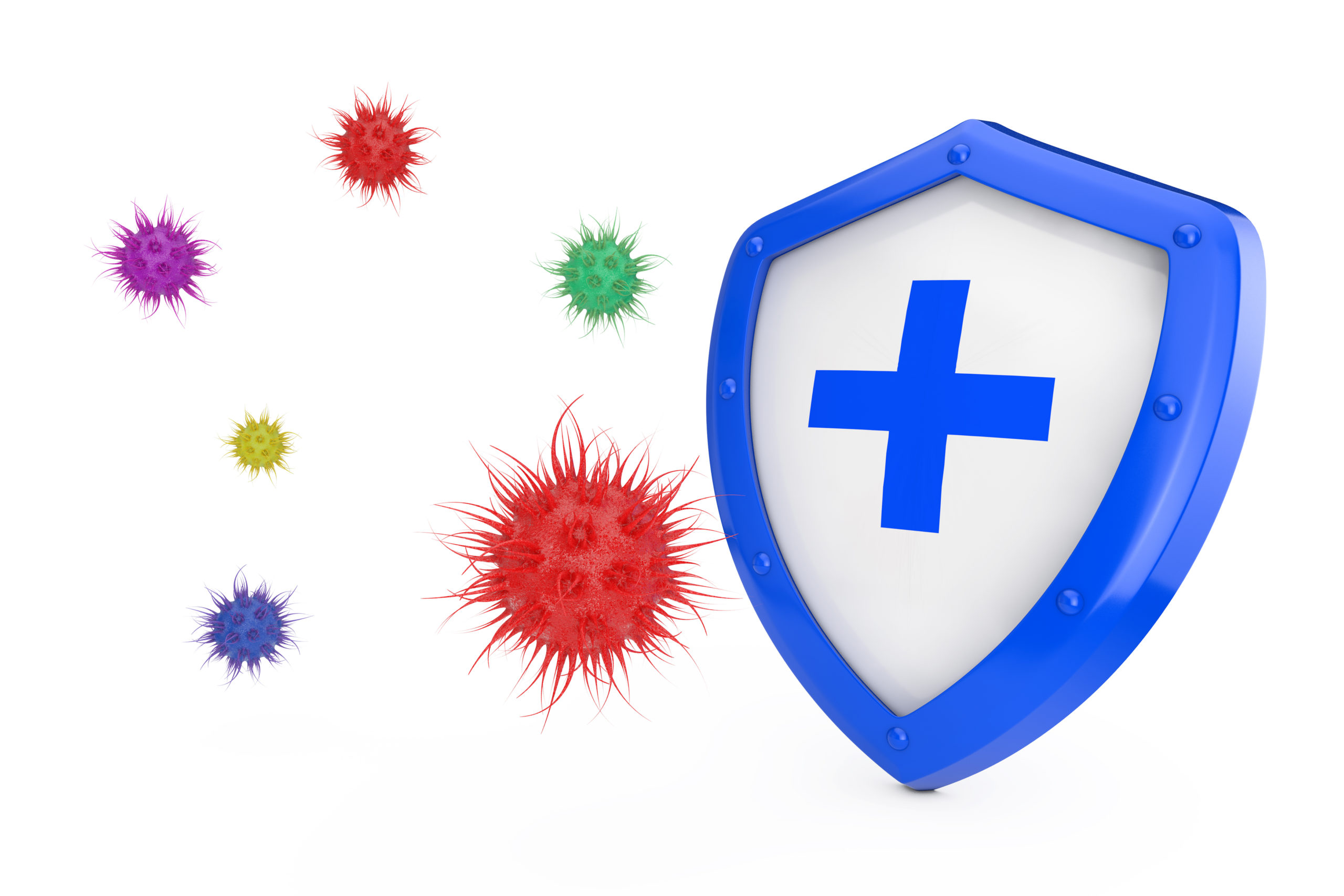