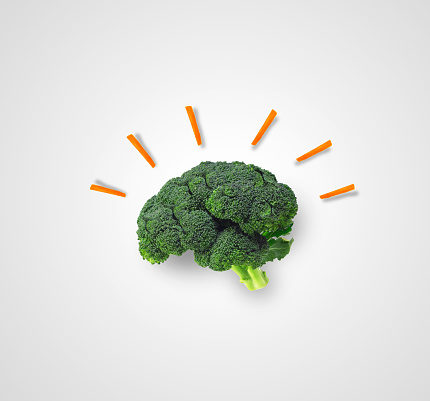 Doctors could soon be prescribing broccoli; a supplement containing concentrated broccoli extract could prove to be essential to those suffering with type 2 diabetes. The extract was shown to decrease blood sugar levels by up to 10% in diabetes patients, a study revealed.

Type 2 diabetes is where the pancreas doesn’t produce enough insulin, or the body’s cells do not react to insulin, which controls the level of glucose in the blood. This usually develops in middle age, often in those who are overweight. When insulin is not regulated properly, it can raise patients risk in suffering heart attacks, blindness and kidney problems.

Sulforaphane is a chemical found in broccoli sprouts, this has previously shown its ability to reduce glucose levels in diabetic rats. Anders Rosengren from the University of Gothenburg in Sweden and his colleagues tested this theory on humans. The team gave 97 people diagnosed with type 2 diabetes a concentrated dose of sulforaphane every day for a period of three months; some candidates were given a placebo.

On average, candidates who were given the broccoli extract recorded that their blood glucose reduced by 10% more than candidates who had the placebo. The study revealed that the extract was most effective in obese candidates with “dysregulated” diabetes, where the glucose levels were higher to begin with.

Anders Rosengren stated “we’re very excited about the effects we’ve seen. We saw a reduction of glucose by about 10 percent, which is sufficient to reduce complications with their eyes, kidneys and blood”.

Both Metformin and sulphoraphane reduce blood glucose, further investigations revealed that they do this alternative ways. Metformin works to make the cells more sensitive to insulin, and sulphoraphane decreases glucose by subduing liver enzymes that otherwise stimulate the creation of glucose.

Rosengren believes that broccoli extract is complementary to metformin, not competitive. Although it is clear that some patients are unable to take metformin, due to kidney complications. This could mean an ideal alternative to diabetes patients. 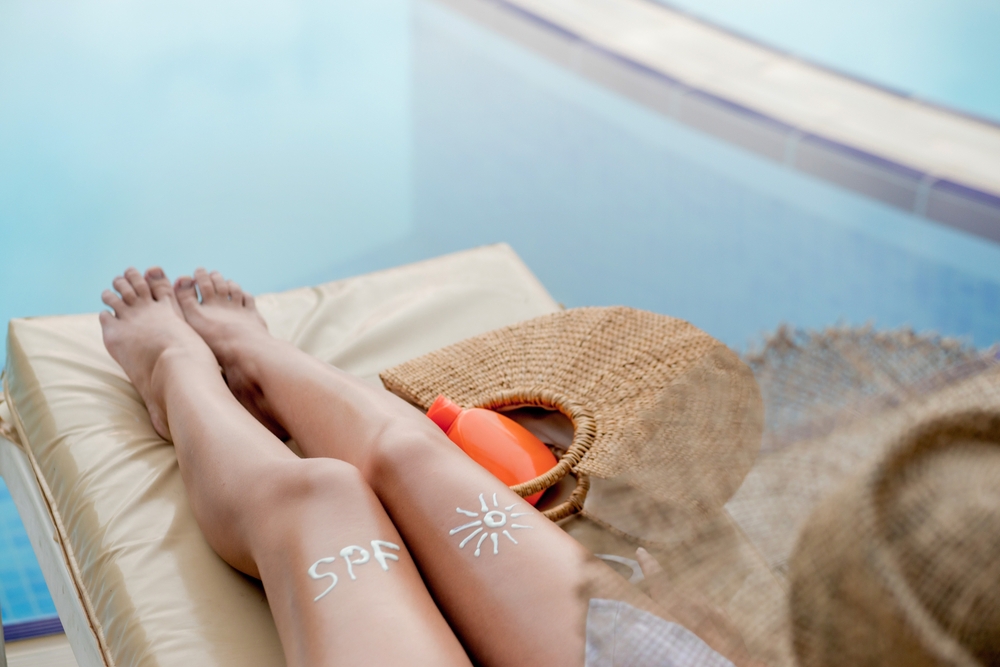 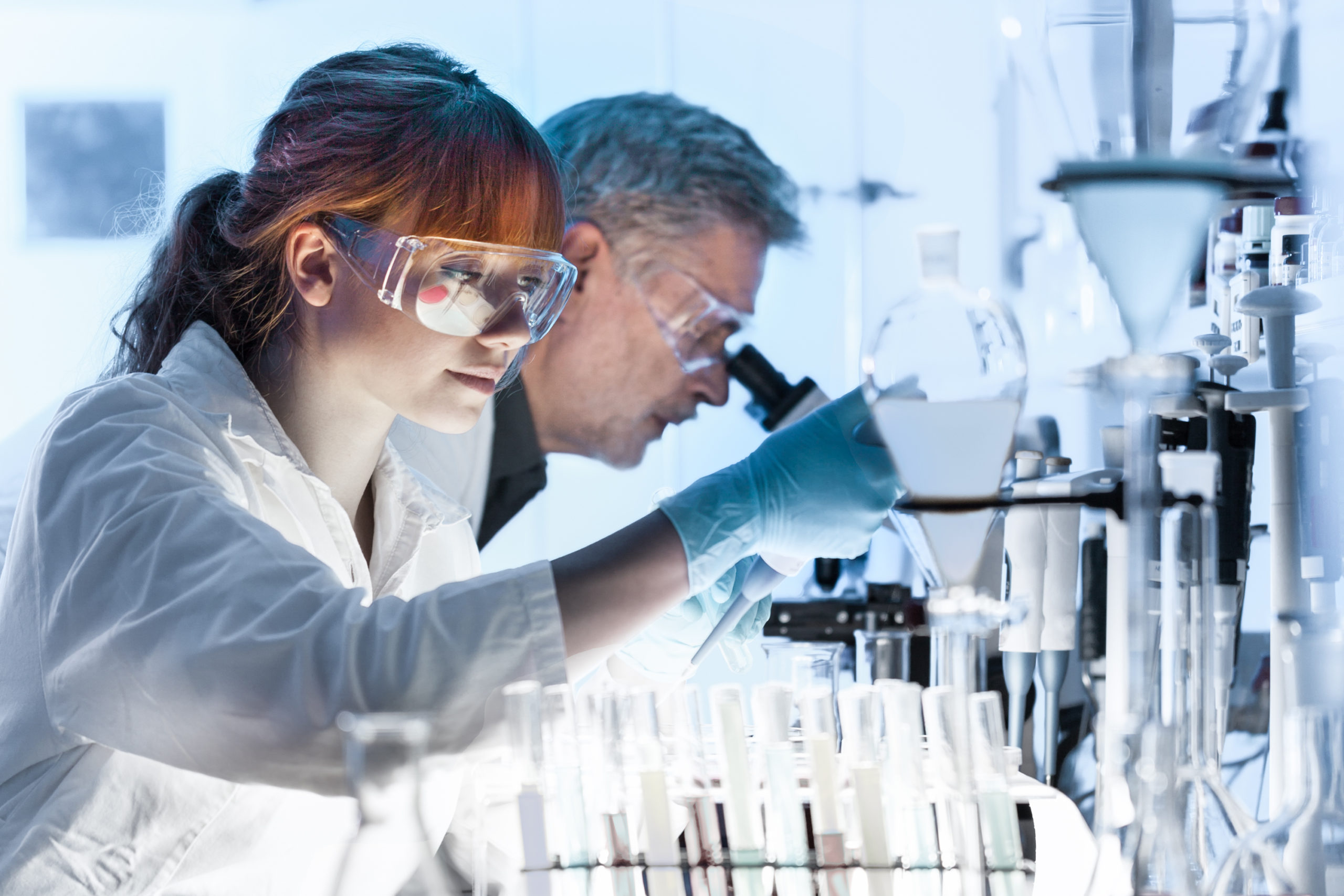 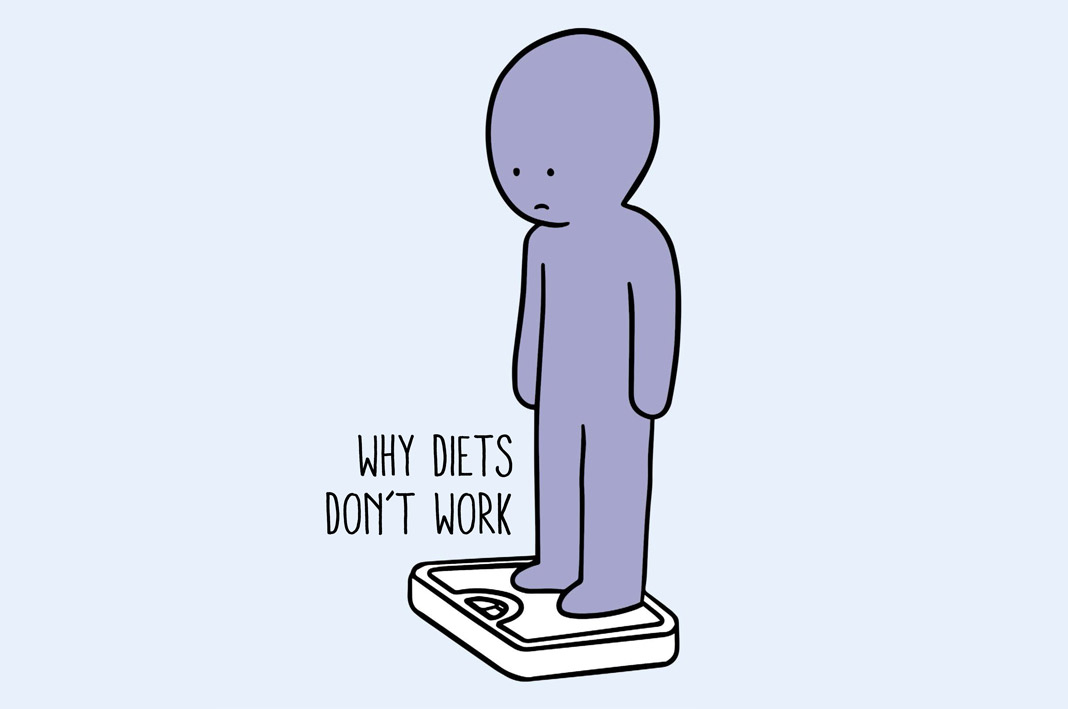 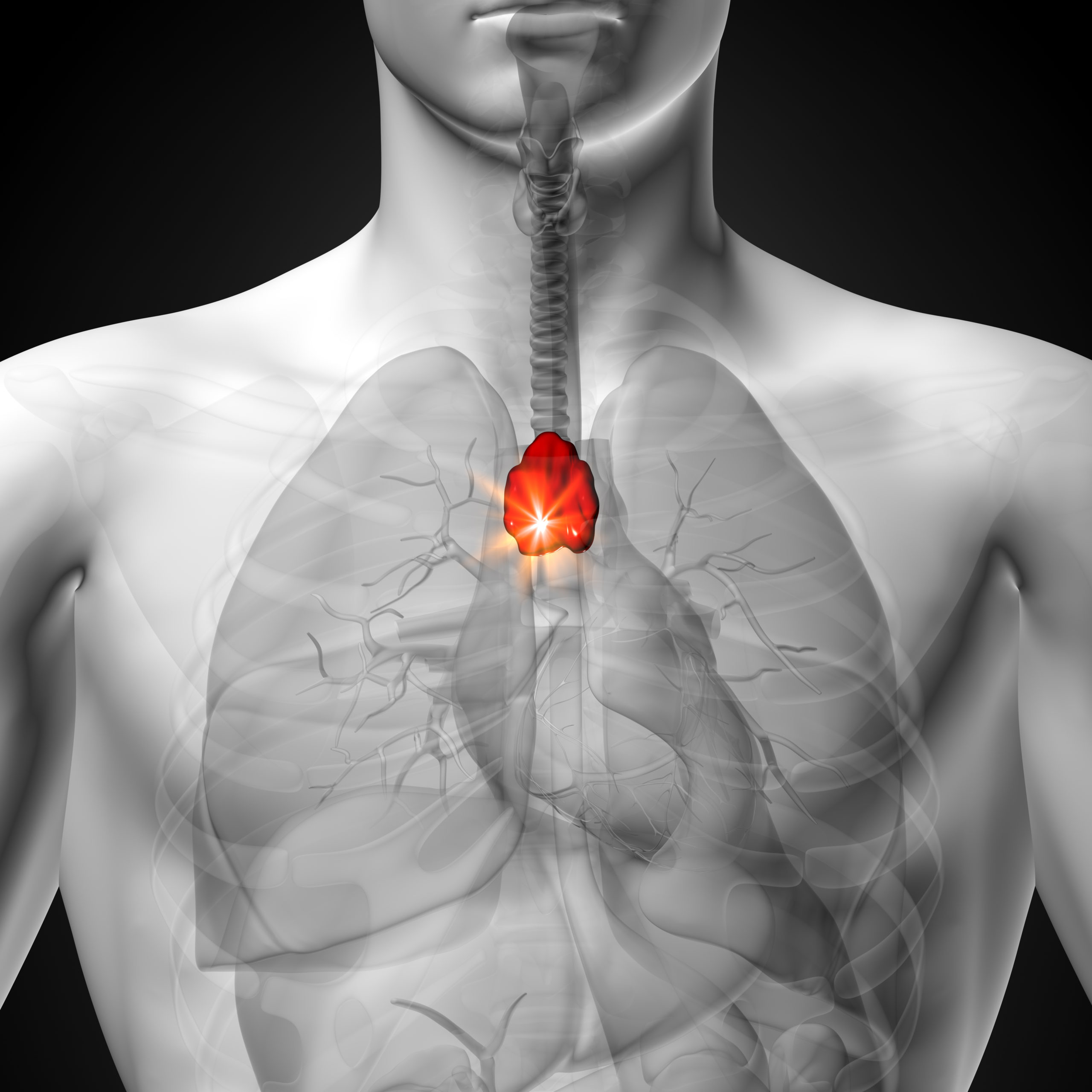